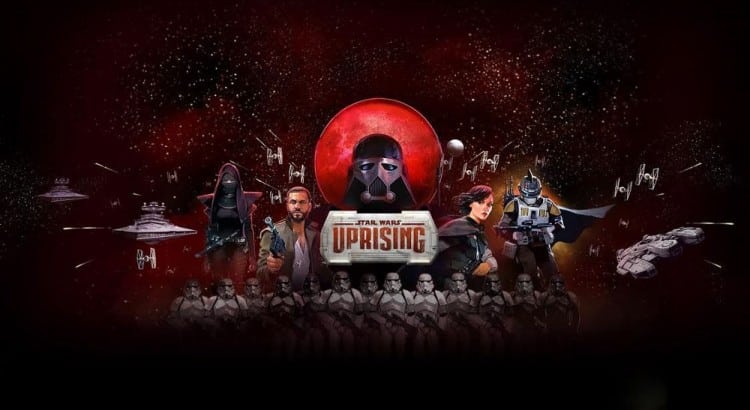 Lots of people ask about the differences between using crew to accumulate victory points and doing the missions yourself to accumulate them. User Xaereth_Tri has taken the time to create a guide for the Reddit Star Wars: Uprising subreddit to help with this.

How do I get lots of Victory Points?

The basic idea is this:

The question people often ask is: Which one is better? You’re spending the same number of battle plans, but which one yields the most desirable result?

I’ll provide some hard numbers in a little bit, but the reality is that the truth varies from person to person. Depending on your crew level, character level, or PR level, you might be better off with one or the other, or both.

It’s very useful and well written and someone even came along and formatting the opportunities into a lovely chart to make it easier to see. Way to go Reddit community!

Head over and see the full post for yourself to learn more: Sector Battle Crew Opportunities vs. Battle Opportunities: A Guide