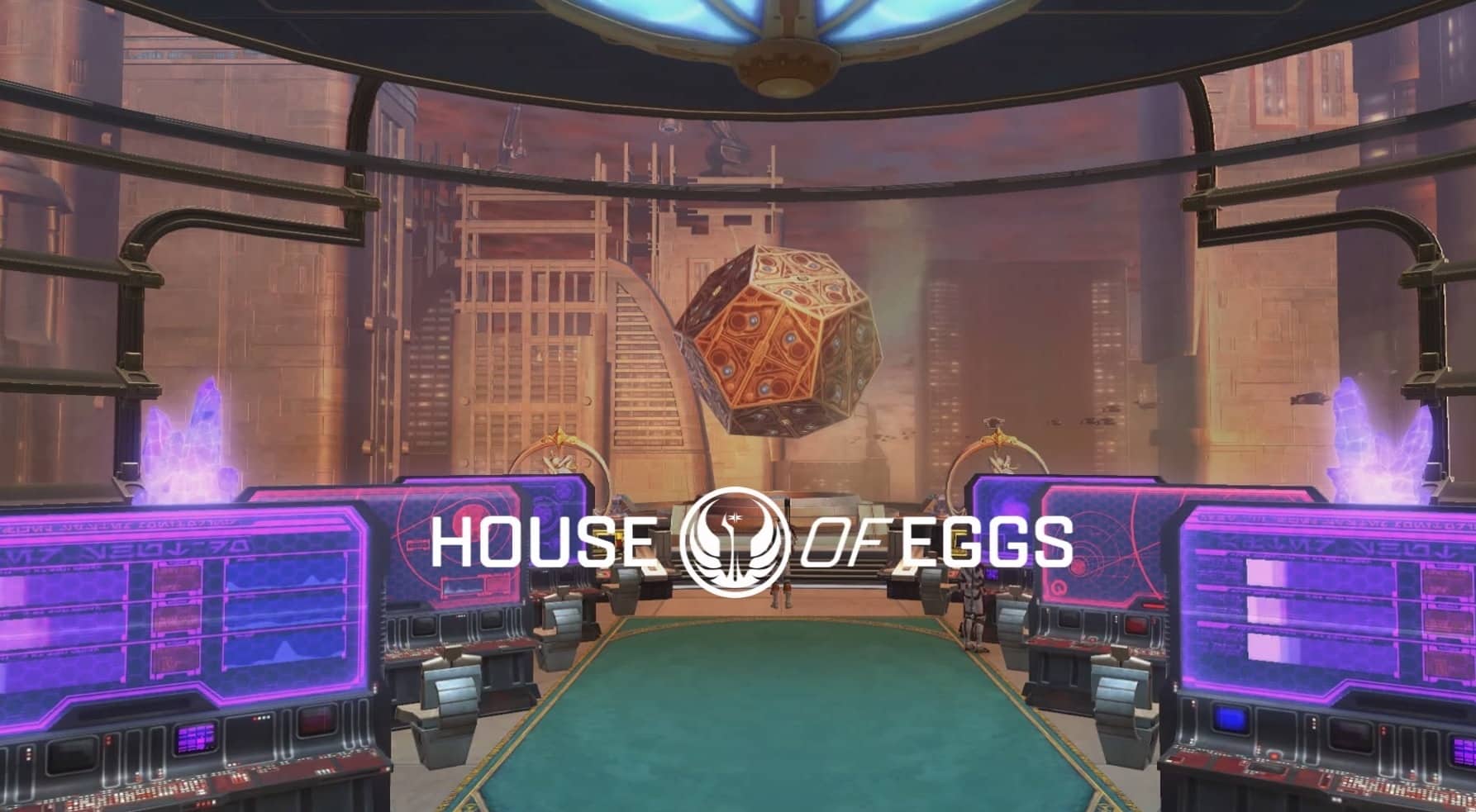 Youtube user EggsGamerTag  has created a very cool House of Cards SWTOR intro that we just had to share with you. If you are not familiar with House of Cards, you are missing out. The show is an American political drama television series, developed and produced by Beau Willimon. It is an adaptation of BBC’s mini-series of the same name and is based on the novel by Michael Dobbs.

For some reason, it also goes really well with Star Wars: The old Republic. Check it out yourself: