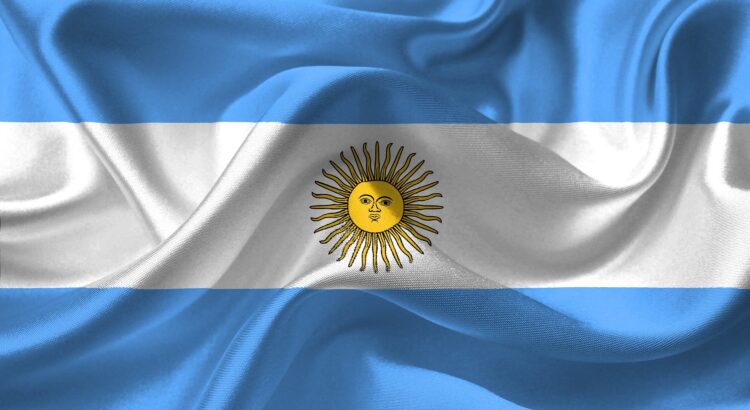 Many of you know that in Argentina you can buy games much cheaper. Why this country has regional prices on consoles, I will explain in this article.

Argentina has been in a deep economic crisis for a very long time. The country has already defaulted for the 9th time, in 2020 inflation was 53.8%.

In 2015, the local currency got really bad and in 5 years the peso fell 10 times from 7.5 per dollar to 77.5 pesos per dollar and continues to break through the next bottom. For comparison, the ruble during this time fell “only” 2 times.

In other South American countries, the situation is similar, though not as bad. For example, in Brazil, consoles cost $880. Since manufacturers sell electronics for local currency, which tends to turn from a security into just a piece of paper, the price includes the risks of a collapse of the currency + local VAT, which are already included in the price, while in the USA the price is indicated without the local equivalent of VAT, which differs from state to state to the state.

The instability of currencies around the world has become the main reason for the transition of Microsoft to currency transactions. There is no point in constantly raising price tags when you can simply accept money at the rate. If consoles could be sold for dollars instead of local currency, then everyone would. But alas, consoles cannot be sold for dollars, but digital goods can.

So why are game prices so low in Argentina?

Yes, because the economy is in the ass, the local currency is almost worthless, people cannot afford to buy games for full price, the price of equipment is horse.

Almost always, Microsoft and Sony are satisfied that fewer people buy their goods and games, but more expensive in non-primary markets (not the US, EU or Japan). But when the economy tends to the bottom with all its might, then there are fewer and fewer such people, and here you either set regional prices or go to hell with the local market. Nobody wants to go to hell and you have to adapt.

And I understand that for someone it will be already known and obvious information. But I have repeatedly seen that people wrote that they would like prices like in Argentina.

So I hope that this information will be interesting and useful to someone. More information about Argentina, you can find in this site: https://immi.legal/