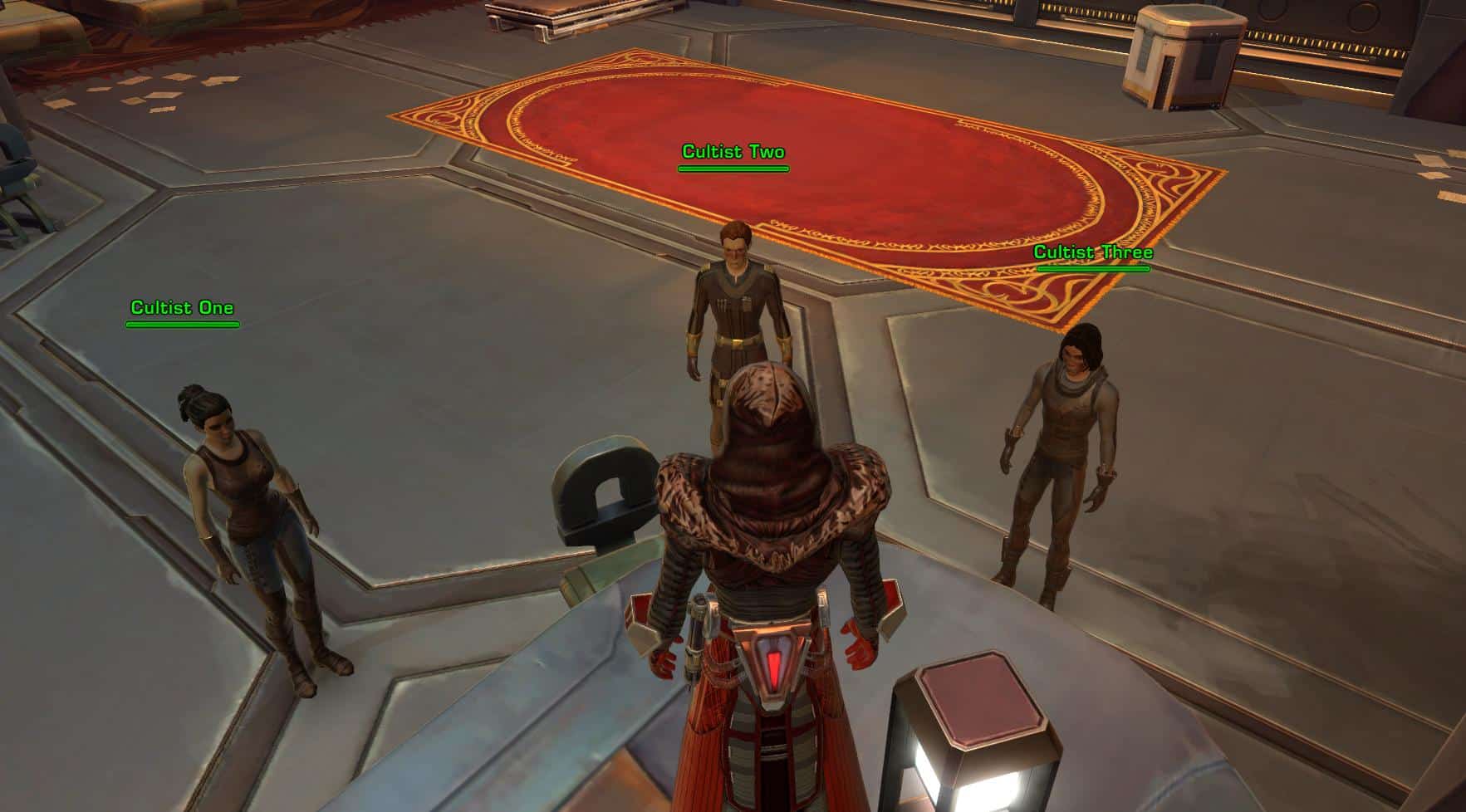 As we mentioned a few days ago, this weeks Scheduled Maintenance: was was postponed do to labour day. But now the server are back up, and BioWare have patched the servers. This time BIoWare is fixing one of my greatest annoyances since the servers merge – the unique Legacy names. Finally players are able to have the same surname as others – just like in real life. Anyways, below are the patch notes: