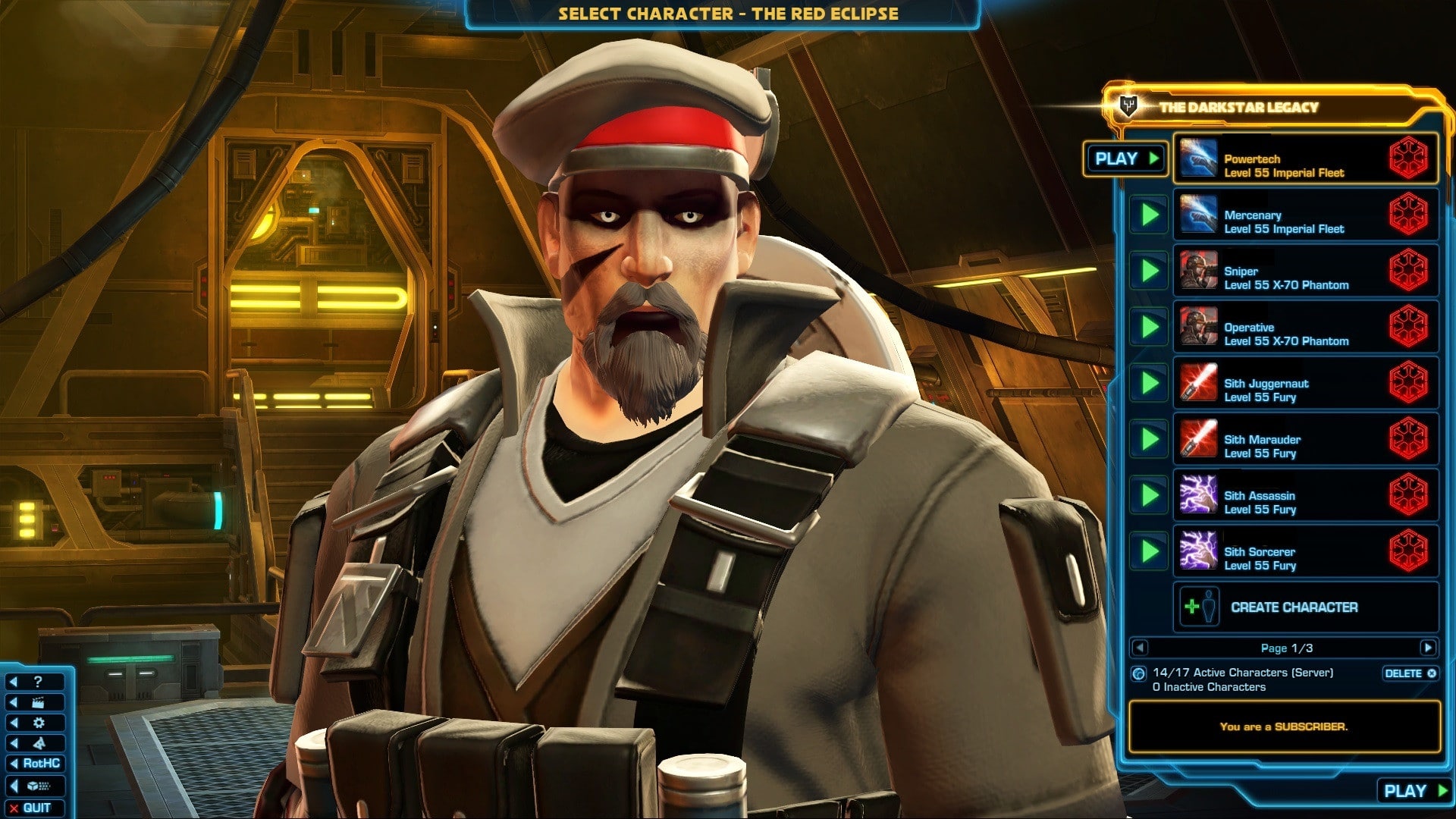 We just passed the two-year anniversary of SWTOR. The funny part is today is my son’s birthday and I remember two years ago wondering which was coming first- my baby, or launch. For those of you who have been with us since the early days, you know we spent years prepping for this. It’s hard to believe sometimes that the game has been out two years already.

Anyway, the SWTOR Community Team had some things to share with us all to commemorate the occasion. You can read the whole thing on their blog here.

But let’s look at some snippets.

“The three things come to mind when I think back two years ago to the launch of Star Wars: The Old Republic: Blood, sweat, and tears. Okay, maybe more like coffee, that tingly feeling behind the eyeballs, and adrenaline. But it is safe to say that I will never forget December 20th, 2011.”

“Has it really been two years already?!” followed by “Holy crap! Look how far we’ve come!” are the two things that keep spinning through my head as I sort through memories of last two years working on Star Wars: The Old Republic, and coming up with a “favorite” memory is very difficult.

I can’t help but ask the same question that everyone around me has asked “Is it really two years already?” It is funny how those two years have simultaneously gone by extremely quickly and have felt like 10 years have gone by.

Read the rest of what they had to say here.

Pax Imperius/Dominus take on the Terror from Beyond in a 16 man operation to celebrate the 2 year anniversary of Star Wars: The Old Republic.