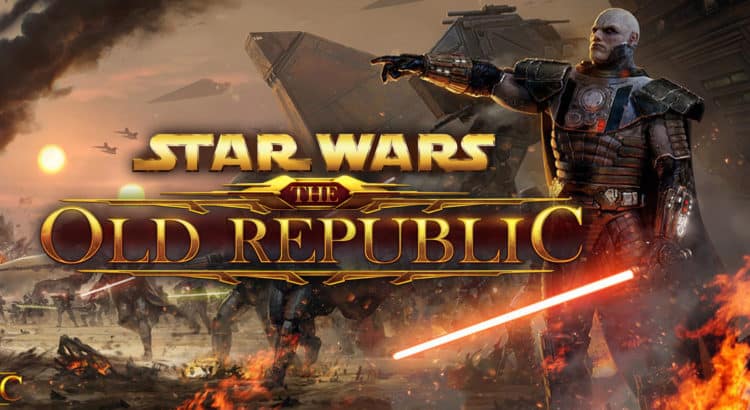 Today, in honor of the SWTOR 8th anniversary and our amazing readers, I want to share some of YOUR memories of the game.

Lisa Rodriguez I used to be part of a guild named the Order of Ashla. I had some really fun RP there, mostly with players like Nol, Hydro, Trouten and Church. We tried to keep in touch after wards but now, it’s just Nol and Hydro I’m still in touch with.

The guild died out after the server change including also switching ourselves to another RP server. When we tried to continue it, I wasn’t online often enough as a Council Member and something happened to where the guild died out.

I still have fond memories of those interactions with them and I still keep in touch with the mentioned duo. If you were part of that guild, I hope you’ve been well and hopefully we’ll run into each other in the game <3

Steven Craig Lan Waiting at midnight to pick up my collectors edition. Then powering through the Jedi knight story with a friend on his trooper as a strange buddy cop movie.

Andrea Sverkmo Which planet is the one with tardises in again? Nar Shaddaa? Remember running around on my very first inquisitor and finding tardises all over one of the more ramshackle parts of the town. Fun little thing when you have no clue what you should really be doing

Jeremiah Joseph I played for a good while on a server where I was a Bounty Hunter who went DPS to Healer. I would always do battlegrounds or help out with dungeons. It got to a point where people would see me walking around and be happy for me to join them in their adventuers. Then there was also the world boss my guild took down, it was so fun, I really want to get back into it.

Edit: this was like during the first year or launch. I miss those times