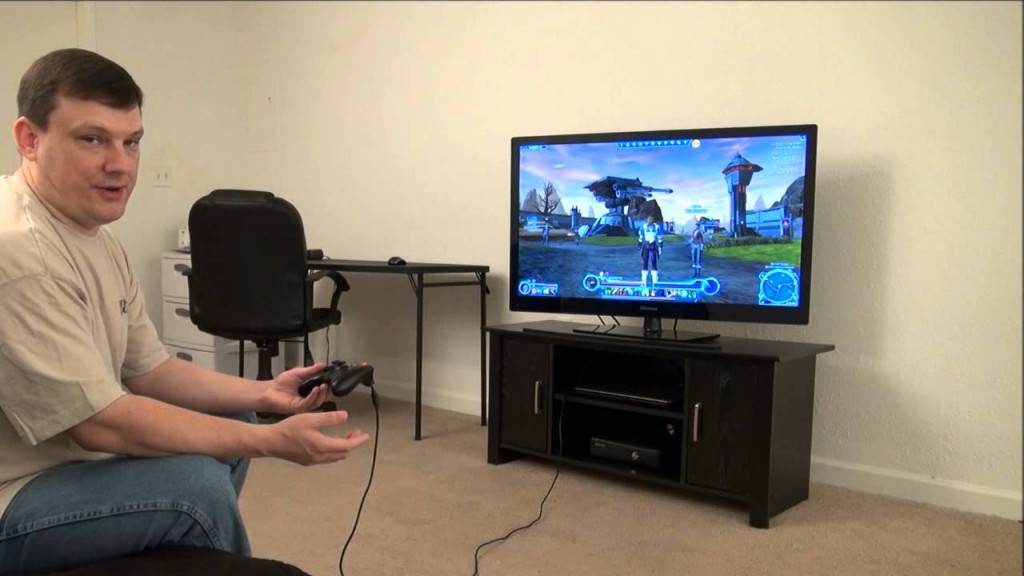 Galactic Starfighter… we never could have seen that one coming back in 2011 when SWTOR first launched. But we found a fun little nugget at darthhater.com that suggests that maybe they can use The Force.

This post they made about using an old Xbox gamepad with the old style rails space game is pretty interesting now that we have Galactic Starfighter. Many SWTOR players have been complaining about how the GSF doesn’t have a joystick capability. But this little trick the Darth Hater crew found out about years ago should work.

Note: You will need the JoyToKey software, our config file (right click/save as), an Xbox 360 Controller, an Xbox 360 Wireless Gaming Receiver, and Windows for this to work.

They even have a video for us:

So has anyone tried this out yet? Let us know if you do!