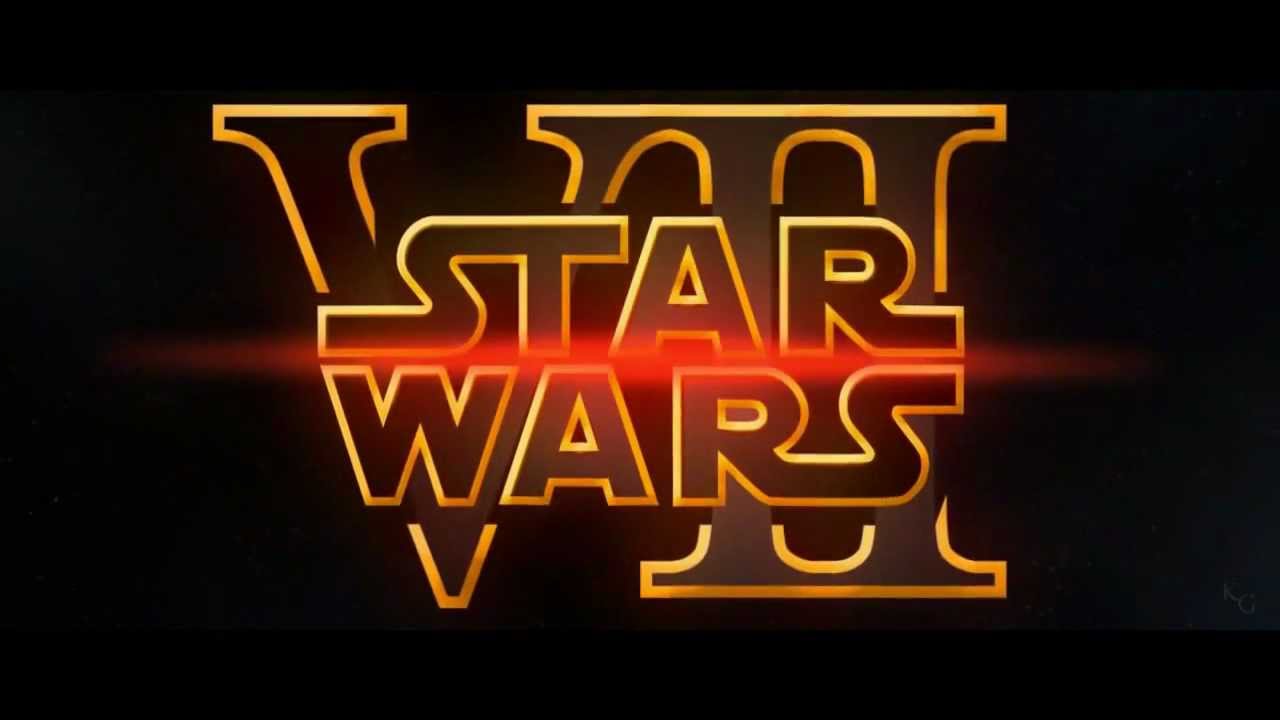 Are you sick and tired of seeing these fake trailer videos? They are flooding YouTube with such frequency now that true fans are getting more than a little agitated. There’s a new one now that has gotten more than a million views on YouTube from excited fans wanting to see the real thing. “Seems like the biggest German airport plays a key role as an imperial starport in the new episode,” reads a blurb attached to the video.

Some of these videos are even labeled “Official” to lure you in, giving you false hope but they all turn out the same- a disappointment. While there are one or two that are actually kind of fun or cute, most are meant only to exploit the keywords that so many people are searching for.

Remember, that unless it is posted by Lucasfilm or Disney, it’s not an official film, even if it says so on the title and description. We’re keeping an eye out for all the latest news on the new Star Wars films so we’ll be sure to tell you as soon as any true official trailers come out (which is likely still a long time away).

NOT an official trailer:

Also NOT an official trailer (but this one is decent enough to say so):

What do you think about these- creative or annoying? Have you seen any really good ones? How about any really bad ones?