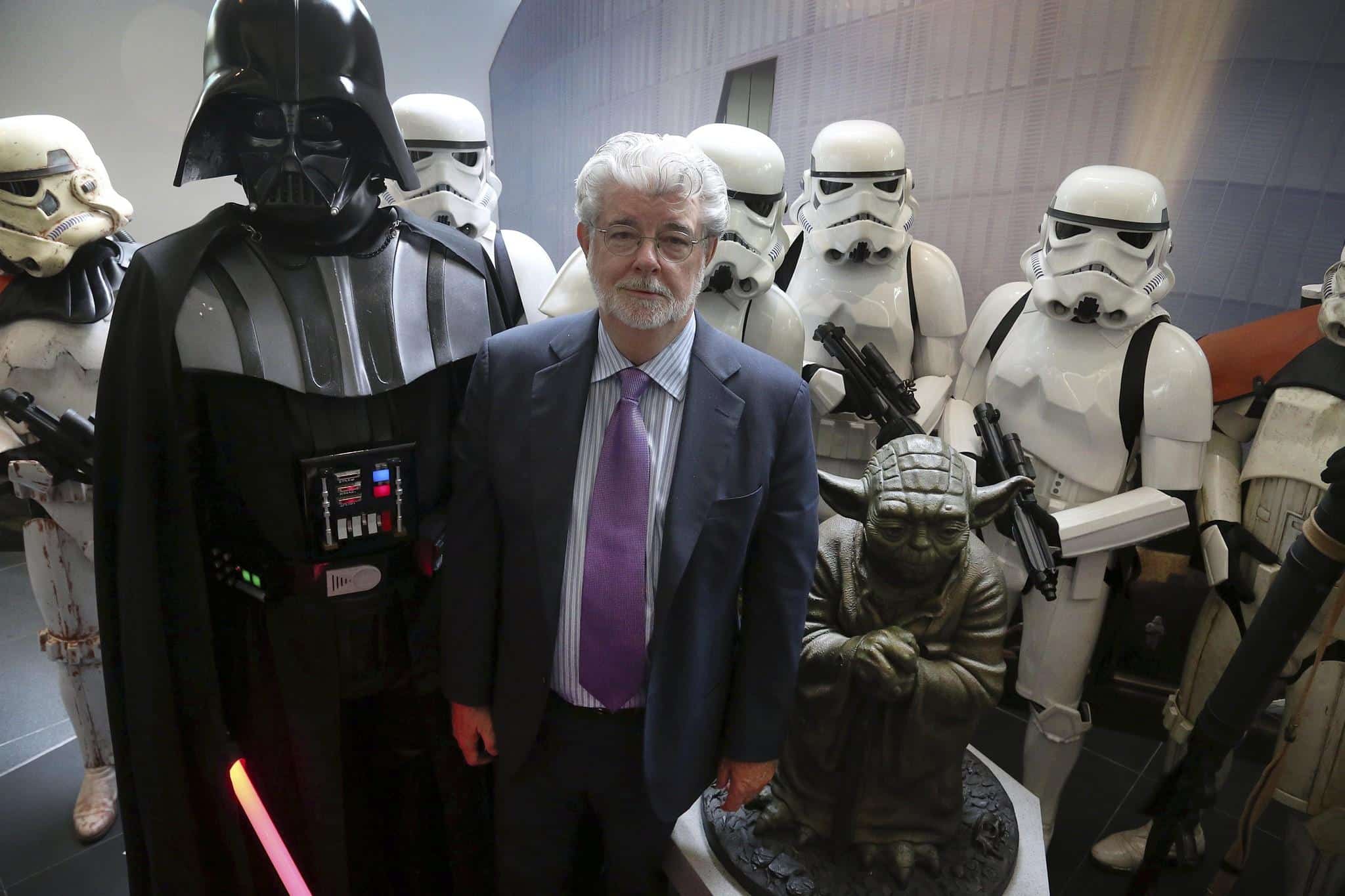 With the latest film breaking records in the box office, many people are sharing their thoughts, feelings, and analysis of Star Wars – the movies and the franchise. With this, we’re also seeing more attention being given to George Lucas, including his comments – both positive and negative – about how Disney is handling the new film and how he feels about having passed the torch when he sold his legacy to Disney.

Richard Brody wrote a piece for The New Yorker titled, “What the Seven Star Wars Films Reveal about George Lucas” that takes a deeper look at what the films in the franchise tell us about Lucas. It’s an interesting piece for a variety of reasons. One, Brody’s opinions might vary from that of a self-professed hardcore Star Wars fan because he admits to only catching up on all the films very recently.

“I was wrong not to watch. But it would have taken a couple of decades to find out how wrong I was, because the marathon watching of “The Empire Strikes Back,” “Return of the Jedi,” and “The Phantom Menace” was a chore (for the record, a self-imposed chore). “A New Hope” at least had the merit of coming first—it had the element of surprise—along with a comically flat direction that appeared to be a parody of the mediocre serials on which it was based. “Empire” and “Jedi” had nothing parodistic; their absurd earnestness and the bombastic banality of their direction (by Irvin Kershner and Richard Marquand, respectively) are a perfect match for the oppressive, hectoring John Williams scores that accompanied them.”

He goes on to share his thoughts about the films, and how he watched them in order of release – 4, 5, 6, 1, 2, 3 – and many of this thoughts, feelings and emotions from each film are similar to what the rest of us think and feel after experiencing them. But then he goes on to state what he thinks the films tell us about Lucas as a person, his dream, his vision and his talents.

Brody says, “Lucas is a complex person whose great talents are at war with each other.” Whether you agree with his opinions or not, you can respect the way he views Lucas through the lenses of the films. As Brody concludes, “In effect, his mighty lust for power clashed with his mighty artistic inclinations and abilities. His great talents and his great desires, his will to create and his will to control, came into conflict—a conflict which, judging from his recent remarks, he hasn’t happily resolved to this day. Anakin Skywalker’s Faustian story is, in a way, Lucas’s own.”