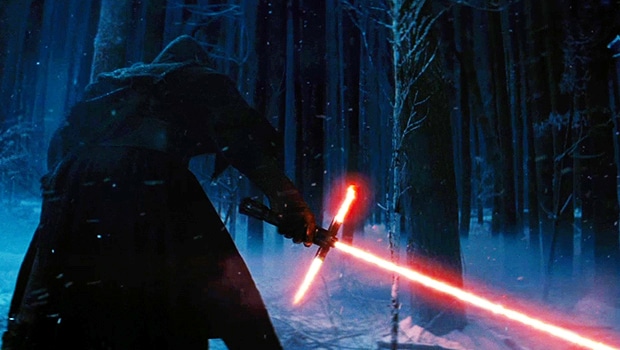 We’ve seen one trailer for The Force Awakens, and we’ll be seeing a new one soon—in front of Avengers: Age of Ultron. It’s been rumored for a while, and with multiple sources reporting this release for the next trailer, it seems very likely. 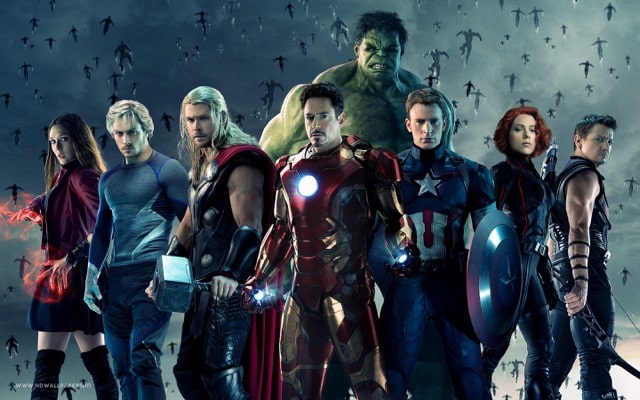 Age of Ultron comes out on May 1st in North America, but has release dates around the world starting on April 22nd, so you can bet that we’ll see some bootleg cell phone recordings of the trailer hitting YouTube before that. The trailer will also be shown at the Star Wars Celebration convention, which runs from April 16th to 19th.

After JJ Abrams’ crackdown on leaks coming off of the set, it seems likely that Lucasfilm could try to stay one step ahead of bootleggers and just put the trailer out on the internet after the convention, before anyone has a chance to put up a low-quality copy.

While Disney will want the trailer to draw more people to their Avengers movie, seeing the trailer released before the release date is certainly a possibility.

Whether you’re going to the convention or you’ll be waiting with the rest of us for the new Avengers movie, you don’t have to wait very long to see the next trailer.

What it will include is anybody’s guess, but hopes are high that Mark Hamill, Harrison Ford, and Carrie Fisher will make an appearance, and that we’ll get some clues to the plot of the film, which has been the subject of wild speculation.

What do you hope to see in the new trailer?