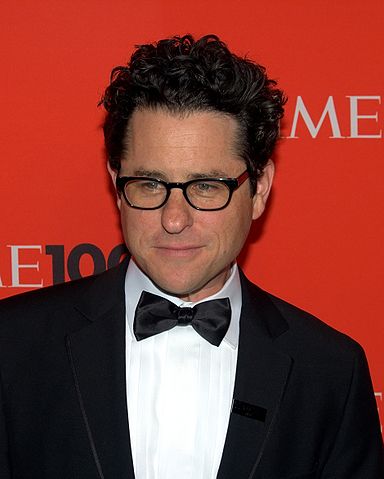 We’ve been posting some of the most interesting rumors about The Force Awakens over the past few months, but it looks like that news may be slowing down in the near future. J.J. Abrams has expressed his frustration with the number of leaks coming from the Star Wars set, and it’s a safe bet that he’ll be taking a harder line with anyone who appears to be releasing information. 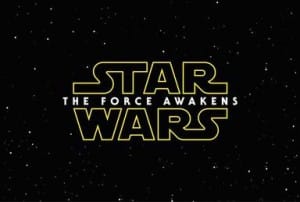 It’s not just Abrams that’s been going after the sources of those leaks—Lucasfilm has recently started to crack down as well. A subpoena was issued by a court requiring a user called Darth_Simi to remove some images from Episode VII that he had posted on ImageShack. This is the first legal action that Lucasfilm has taken, and it looks like they’re trying to set a precedent for punishing leakers.

Interestingly, there are reports that Abrams has also petitioned Disney to push up the release date of the film, possibly to as early as July. While we haven’t heard anything about Disney actually considering this move, it has been rumored that they took the recommendation seriously (or, at the very least, that they told Abrams that they would). This would be a drastic step in trying to eliminate leaks, but one that would also make fans very happy.

I can’t remember a release date actually being moved up, but it would be a really interesting strategy. Not only would it significantly reduce the time for leaks to hit the internet, but it would move the film into the always lucrative summer blockbuster timeframe. Is it likely to happen? Probably not, but we can always hope.

We’ll continue to keep you posted on the developments that we hear, but if you see a little less information from the set, you’ll know why!