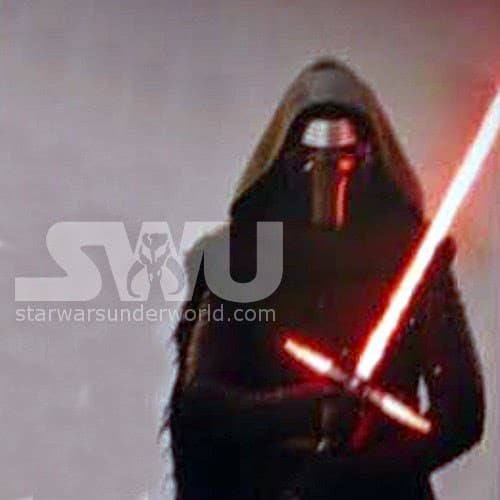 With Star Wars Episode VII wrapping up filming earlier this week, rumors started flying again in many websites across the internet. While it would be great if every single one of them were true, one needs to take them with a grain of salt.

Is this the new villain of Star Wars Episode VII? Image source: starwarsunderworld.com

The latest one comes from Star Wars Underworld and deals with the main villain of Episode VII. The owners of the website claim that they managed to get a hold of a picture of the main villain from the upcoming Star Wars movie that’s set to be released on December 18 next year.  Whether this is a real or not remains to be seen, but one does have to admit that it looks somewhat familiar (especially to SWToR fans – which would be a pretty cool movie tie-in). The website claims that the authenticity of the image has been confirmed by multiple sources and more specifically shows a Sith aristocrat (or historian) who travels the galaxy seeking ancient artifacts.

We’re only about a year away from the official movie release and the rumors certainly got very interesting all of a sudden.