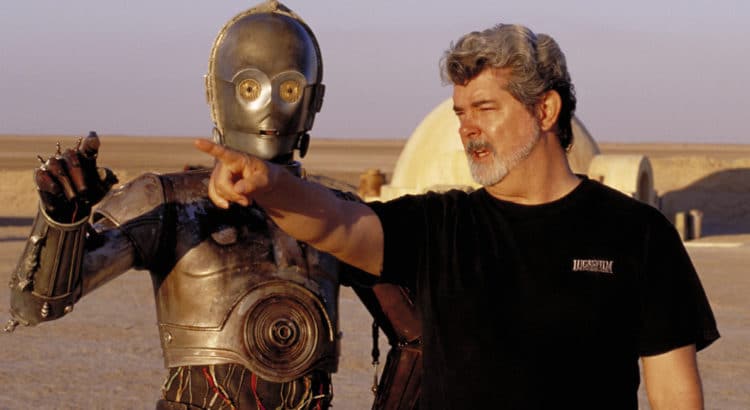 After the successful reboot of the Star Wars franchise, and with the dizzying profits made by The Last Jedi, a new surge of fan films are now hitting the open public, and there are some truly remarkable ones worth checking out.

These include both live action and CGI-based, and almost all of the latest fan films on the market are centred around the Stormtroopers, taking a deeper, more personal look at their missions and their allegiances. Keep in mind that many of these fan films don’t follow the official film canon, and instead choose to use the unofficial canon as inspiration, which has deviated greatly since the rebooted series made its debut.

The recent surge in Star Wars-related entertainment has seen a number of markets give rise to entirely new brands and franchises based off of the world’s favourite space opera. From video games, clothing, and even casino games, such as slots and playing cards that could be used in online blackjack. At the moment, however, we’ll be focusing on some of the more promising fan-made film projects and what they offer.

The first film worth keeping an eye out for is TK630. This short but entertaining fan-created project follows the exploits of an Imperial scout trooper and their mission to hunt down a Jedi. The Jedi, who is marooned on a forest planet, managed to escape the Jedi purge of Order 66, and fled to a planet on the outer rims. The scout trooper lands on the planet and begins his hunt, and before long makes an unexpected ally.

TL630 was directed by Brendan H. Banks, and written by Charlie McWade. Vincent Welch managed editing, and it was produced by Sean Dermond. Those starring in the feature include: Josh Ruben,. Starla Bolle, Charlie McWade, and Abe Danz. Virtual effects were done by Gloo Studios.

Next on the list is Bucketheads, and it should be interesting take on Stormtroopers and the kinds of scenarios they are faced with. In most Star Wars films, Stormtroopers are often seen as nothing more than generic, replaceable soldiers, designed to provide a sinister and unending tide of bad guys for the heroes to best at every turn. Despite their reputation, fans have been fascinated with Stormtroopers for years; specifically the real people that inhabit the famous white suits.

Set to air at DragonCon, Bucketheads leans more toward the gritty tone of Rogue One, and hopes to showcase what life is like on the front-lines for the faceless soldiers. The film should have a number of sincere and fascinating stories to tell, and Transmute Media hopes it will provide some insight into the Stormtroopers and the intricate roles they play in the galactic civil war.

The film will star Mark Meer, known most famously as the voice of Mass Effect’s Commander Shepard, and will have input from the iconic 501st Legion of the Star Wars cosplayers, which the creators hope will lend a unique touch of authenticity.