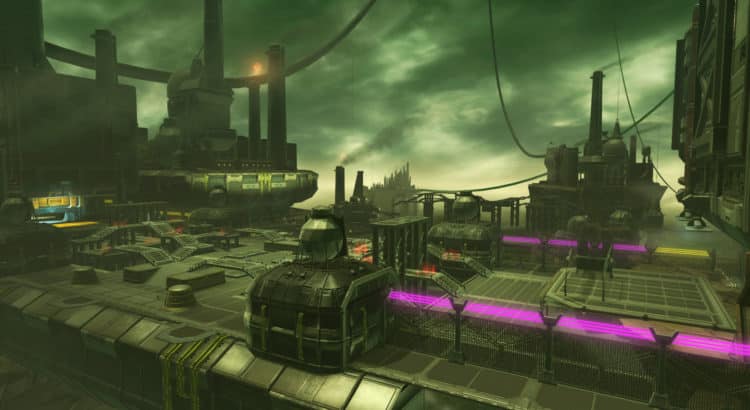 Eric Musco have informed the community that SWTOR developers will be making some changes to Vandin Huttball map.

We are aiming to try to have a new PTS patch this week, to be deployed tomorrow. It is possible it will slip to next week, but I will let you know for sure tomorrow. We will have mirrored playtests from last week, if it goes live this week.

Here are some of the changes we are making based on your feedback:

All of these changes along with the Crit / Shield changes should be in the next PTS patch. Look for more updates tomorrow.