BioWare posted a new update regarding the upcoming game update 2.4. The release date for this upcoming patch is still not yet available, but the infomation on what to expect is starting to come in. The new patch will feature new death match arenas, a new mission areas, and new level 55  Operations.

The news update also includes news about the upcoming arenas, including a funny interview with   Baron Deathmark – the commentator on the new arenas. The guy actually posting in the thread with a swanky animated avatar even.

The read the full story here and the interview with Mr. Deathmark here

GATHER YOUR ALLIES FOR NEW OPERATIONS, STORY MISSIONS, AND WARZONE ARENAS
CONFRONT THE DREAD MASTERS AND COMPETE IN THE WARZONE ARENAS OF DEATH! Get ready to team up with allies to confront the powerful and terrifying Dread Masters, and prepare to compete in new arenas of death coming in Game Update 2.4: The Dread War!
Withstand the fires of Oricon, a new story mission area where the Dread Masters plot to torment the galaxy from their ancient fortress compound.
Fight your way through Level 55 Operation: The Dread Fortress and face powerful servants as well as one of the Dread Masters in person.
Continue through Level 55 Operation: The Dread Palace and brace yourself for the epic finale to the Dread Masters’ saga that started on Belsavis.
Compete for fame and glory in three brand new 4v4 Player-vs-Player Warzone Arenas (ranked and unranked), a new form of gladiatorial entertainment that’s drawing spectators galaxy-wide.
Check back for more details in the coming weeks!
Come Test Game Update 2.4! FIND OUT MORE.
EXCLUSIVE INTERVIEW: BARON DEATHMARK, ARENAS ANNOUNCER “Who will be the winners? Who will be the corpses? Audience, place your bets!” – Baron Deathmark
Giradda the Hutt, sponsor of the brutal sport of Huttball, has begun expanding his gambling empire with a series of deadly 4v4 Player-vs-Player Warzone Arenas and has appointed Baron Deathmark, Huttball’s renowned announcer and host, to oversee his new developments and to recruit first-class competitors from across the galaxy.
HoloNet News’ exclusive interview with “the Baron” offers a rare insight into his incredible personal story and a peek into the future of gladiatorial entertainment. This is a must-read interview for Arenas competitors and spectators alike!
Check out the exclusive interview and read the Warzone Arenas blog. 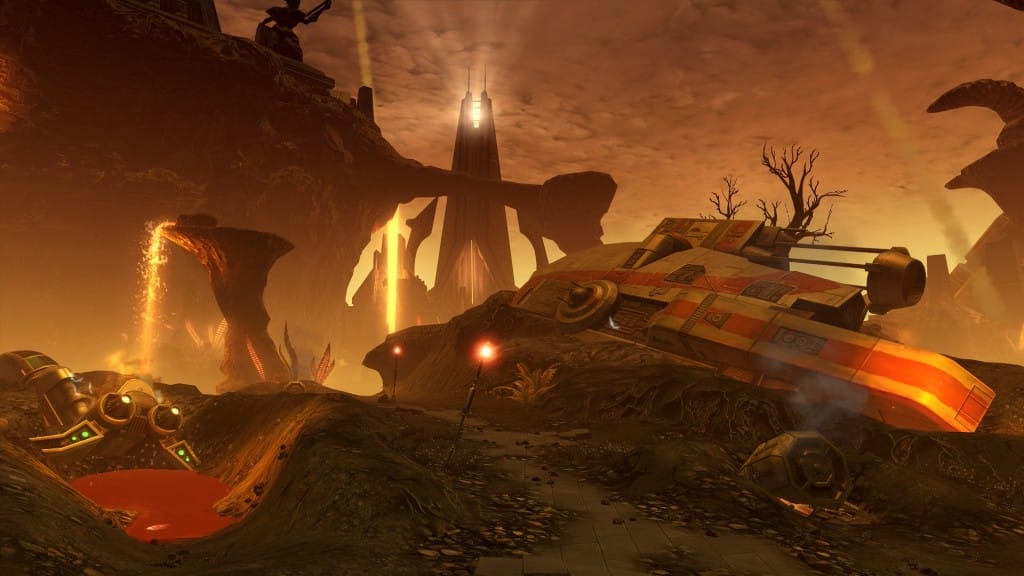 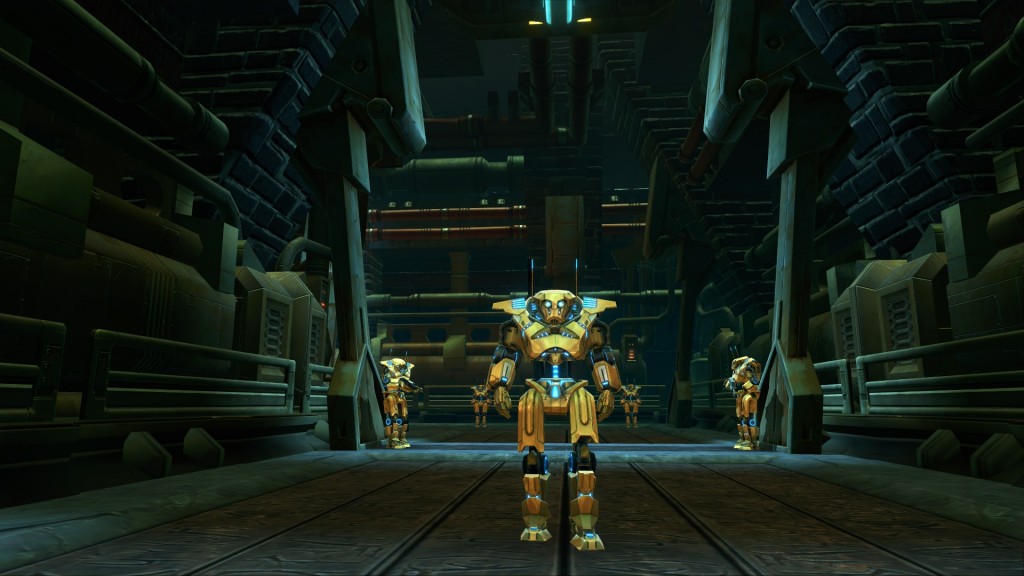 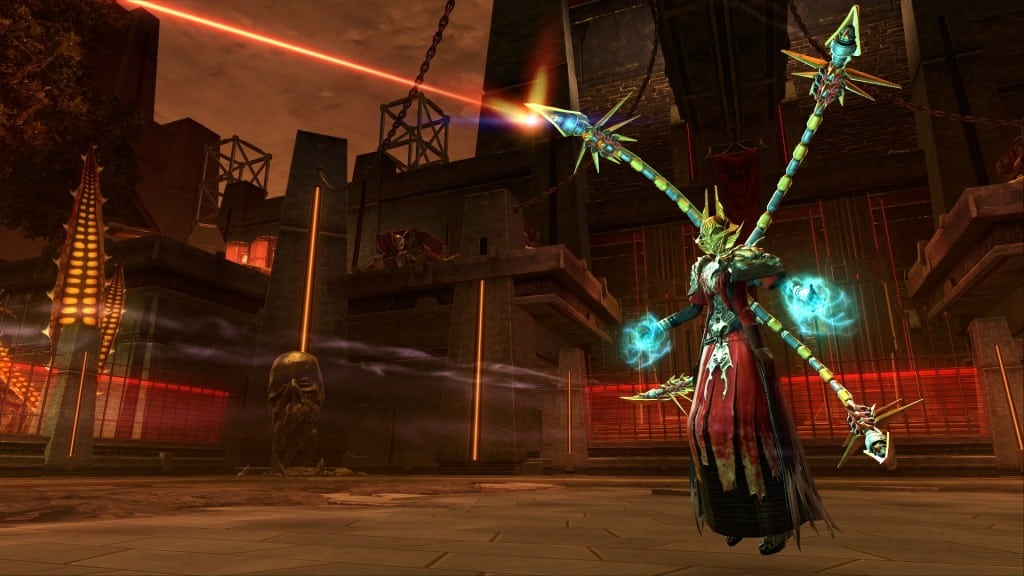 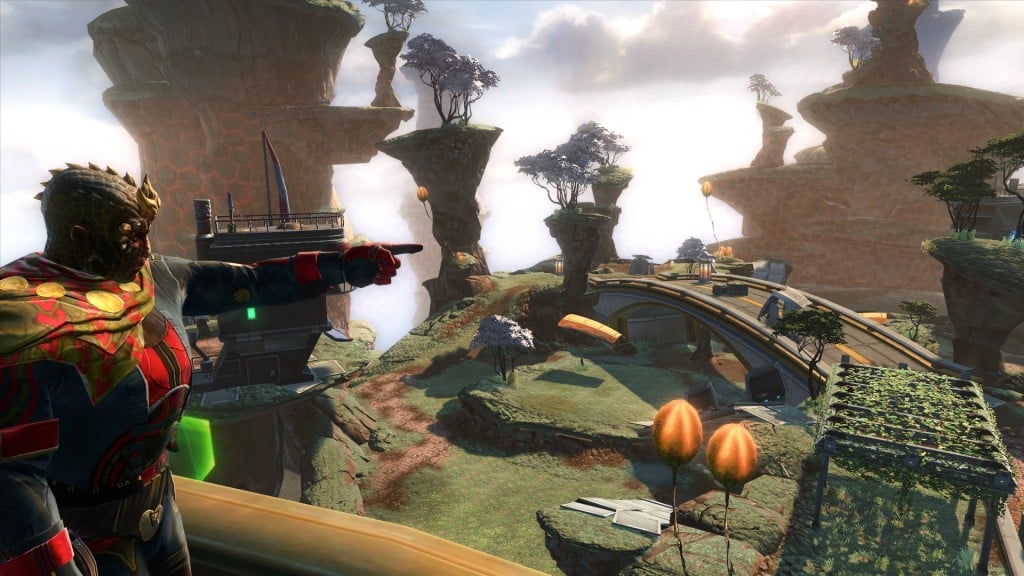 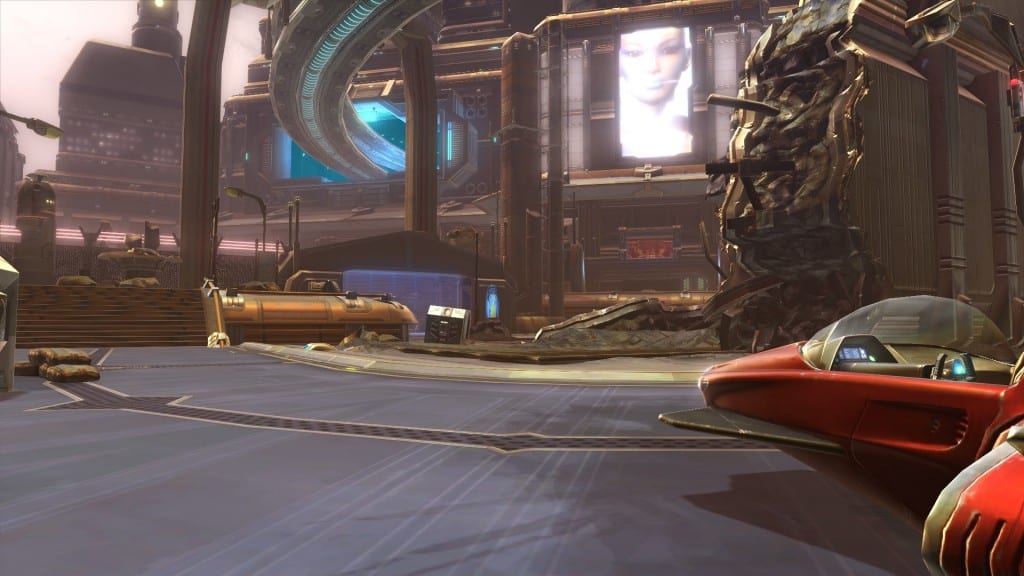 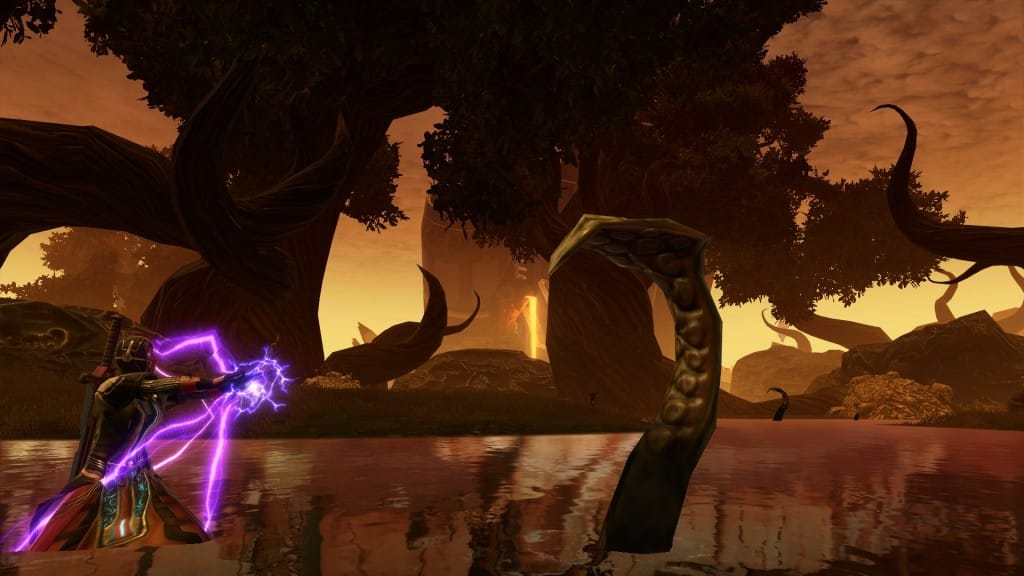