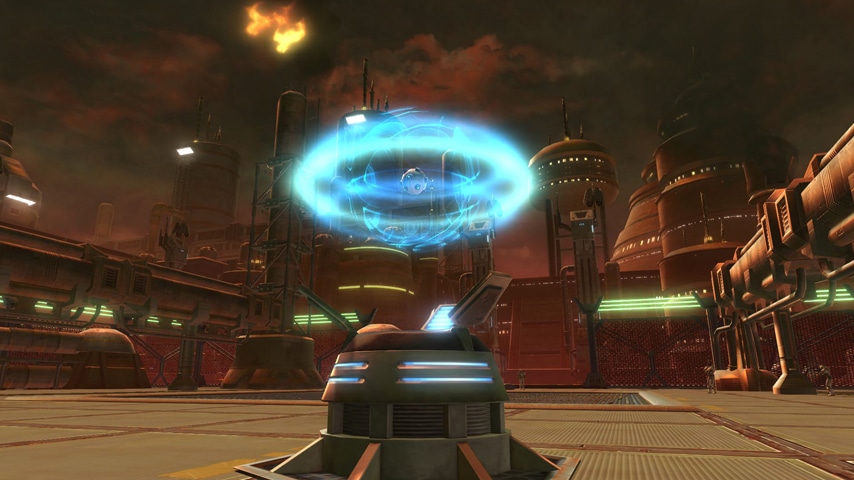 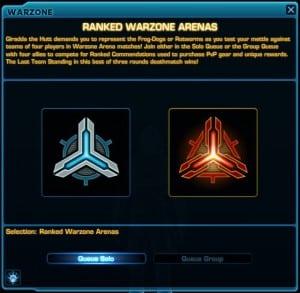 There was a BIG update from the SWTOR developer blog today. It’s all about PvP- and we’re excited to share this with you today.

Here are the highlights:

The target testing date for PTS is August 16th so those on the test realms won’t have to wait long to see it.

And while all of this is pretty exciting, here’s the real highlight of the update:

What about PvP post-2.4? What is coming next, you wonder? Well it wouldn’t be a dev post without some teasing! Here are some of the things on the horizon we have in store for PvP. 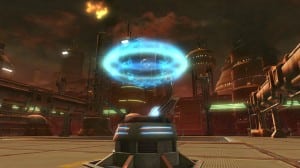 The last pictures look a lot like a new Huttball map! How cool would that be?