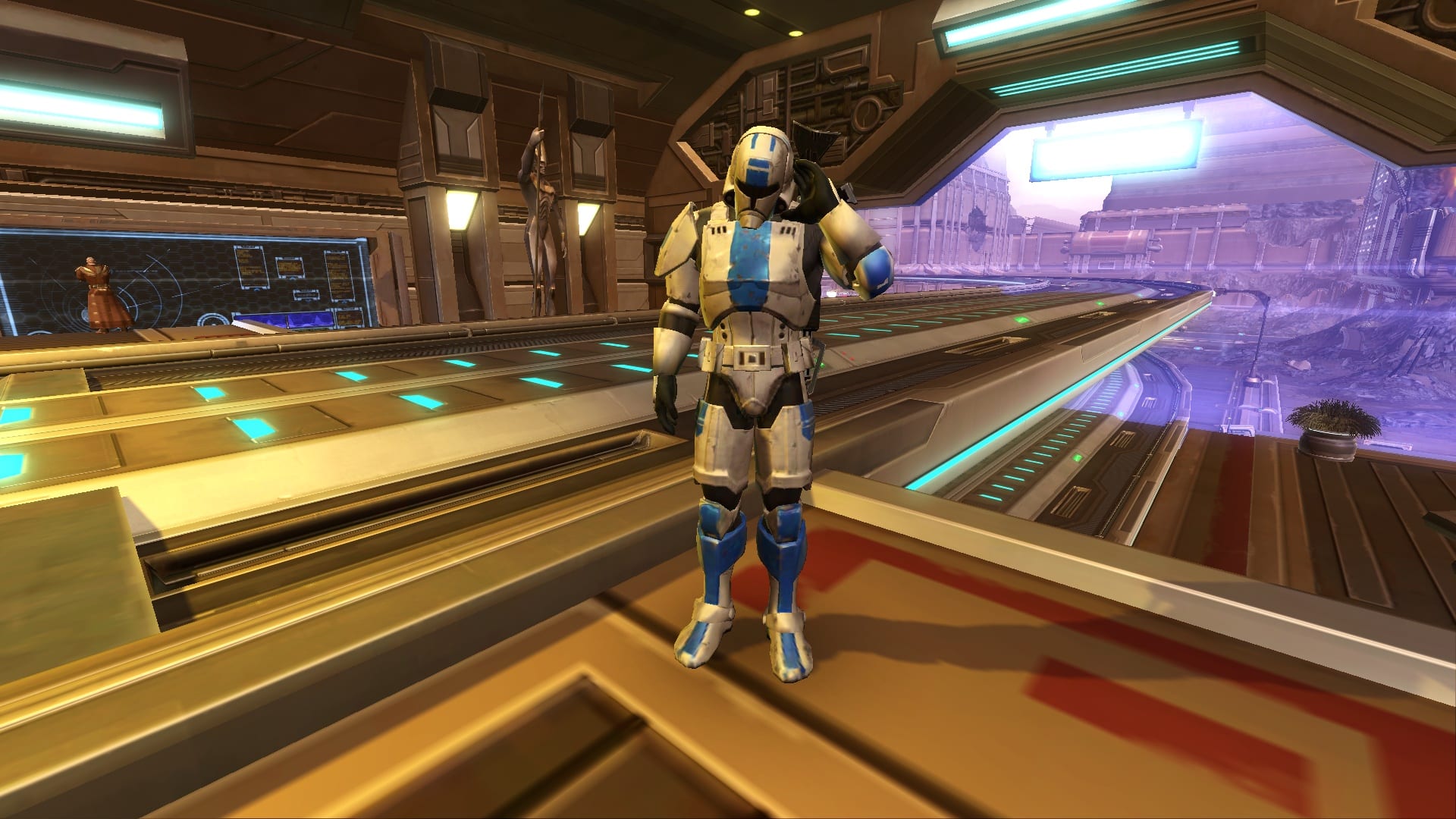 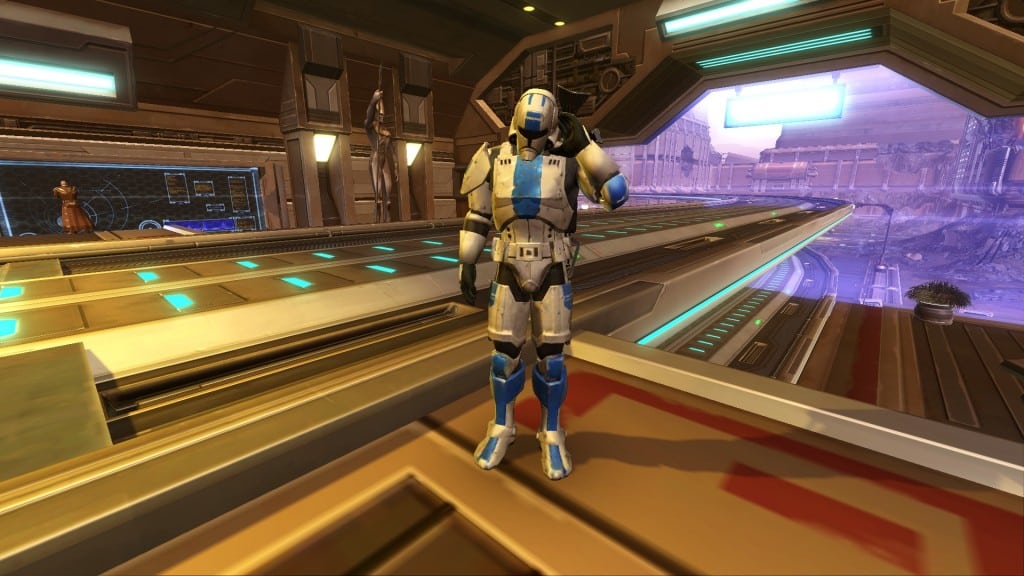 We were able to get the change to armor weight restrictions implemented, and it will be available on the PTS with the bug fix build that is going live today.

We will be taking down the PTS shortly in order to apply a small bug fix patch. As we don’t note bug fixes on PTS builds, no notes will accompany this update.

However, I do want to point out that the armor weight restrictions for the Outfit Designer will be removed as of this update!
Additionally, we will have another update later this week that will have class changes.
Thanks!