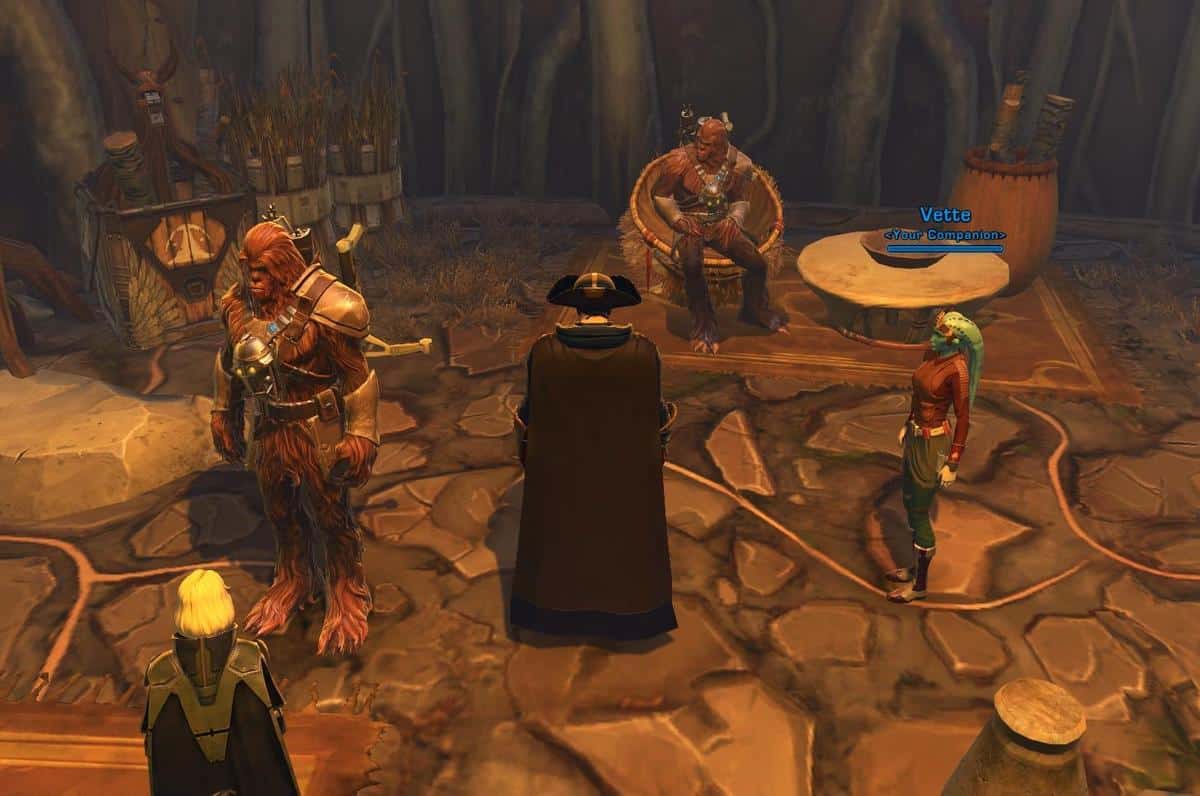 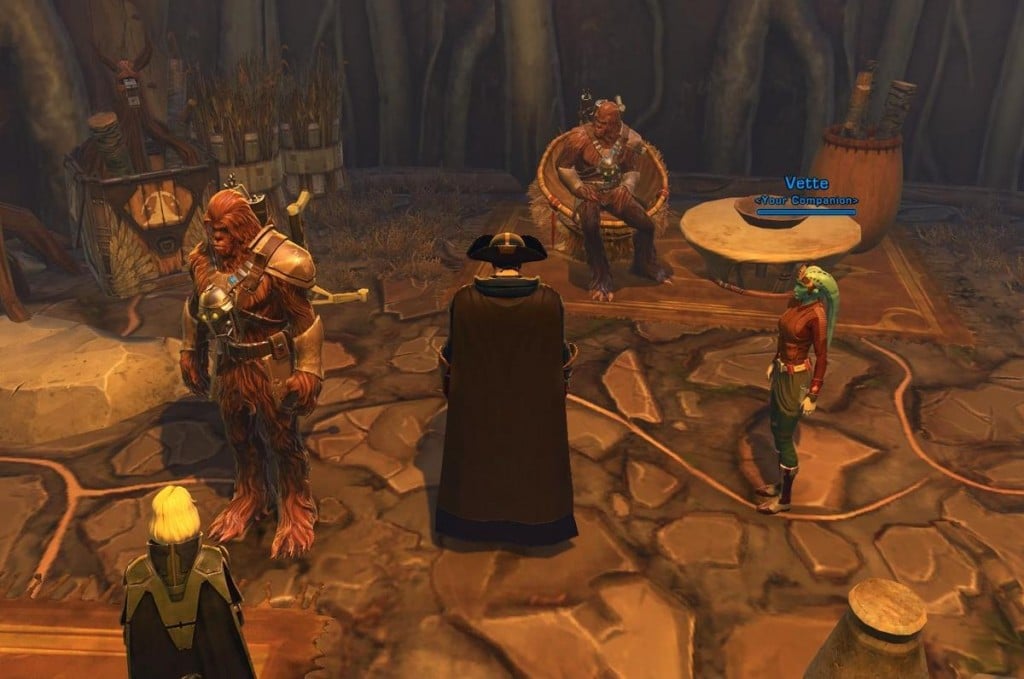 Tait Watson posted an update on the offocial forums regarding Outfit Designer restrictions. BioWaer is still mproving the Outfit Designer and will add in some of the requested features after 3.2

Hey everyone,
We think having the Outfit Designer ignore armor weight restrictions is a great idea! We are actively exploring changing this now, and I’ll let you know as soon as I know anything else.

I’ve also seen the mention of weapons and Companions being included in the Outfit Designer. Even though it may not seem like it, adding an Outfit Designer tab for Companions would effectively be creating a new system. Due to this we won’t be implementing one for 3.2, but will look into the option for a future release. Similarly, adding the ability to stamp weapons would require a lot of changes to the backend of the system that is currently in place, so it is unfortunately not feasible for a Game Update 3.2 release.
-Tait

Thanks for the response, much appreciated to know how you think about the suggestions!
However, you haven’t talked about one concern: Switching between multiple armor sets so that the stats change, not just the appearance (e.g. between the PvP and PvE set, or tank and DPS sets). What’s your stance on this, is this also an option for a future release or completely on the wall of crazy?

If youa re still not sure on how the Outfit Designer works, check out Vulkk’s excellent video here.