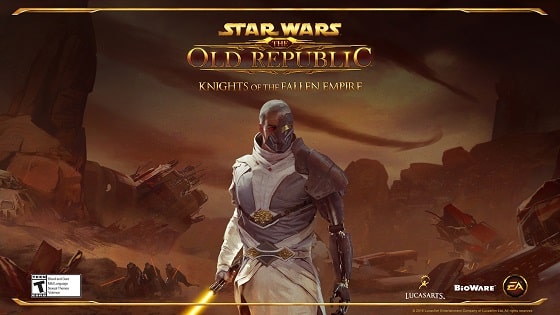 During the upcoming spring, players will be able to advance their characters from level 60 to level 65. We know that this isn’t much but it’s absolutely better than nothing at all. The game is going to be letting players go to more new places than ever before. The new 5 levels means that there will be alterations in our abilities, also a new utility point and most likely another shuffle within the DR system will happen. Each time that the level cap goes up, the end-game gear either becomes obsolete or is barely an entry level for the new end-game content. By doing this, it levels out the playing field for both the experienced player and the new ones.

Because of the lack of new endgame production at launch that is actually worthy for the launch of an expansion, the more solo oriented parts will rule over the game. Backing up this theory is the topic of the Cartel Market. BioWare’s tactics of releasing a new pack every month and sometimes even twice a month bring the community with almost endless opportunities to dress up as their favorite character or hero. Since Tor-Fashio is quite popular in the community and the website keeps expanding, show that different outfits are a large part of the games future.

For older players, it may not seem like the best idea to make us play through all of the old content that has been cleared. However, the majority of us loved that content on its proper level. Years later, who says that you will actually become bored with it? One prediction is that the old-new ops will be modified accordingly for half-decent challenges and at the same time will be easy enough for a new casual player. Another upside is that any of the Flashpoints that you weren’t able to do will be available again. So, who knows exactly how much fun the old content could be?

You can find two more reasons in the video below: