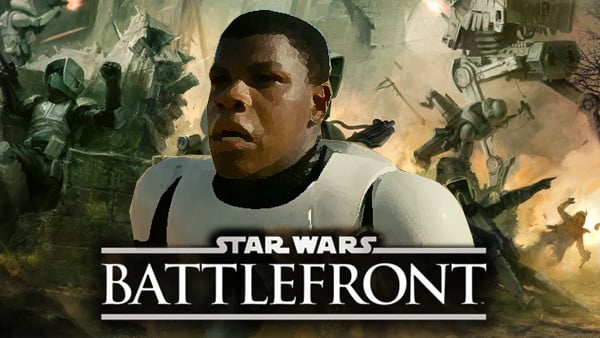 The new upcoming Star Wars: Battlefront is expected to be one of the highest selling games of the year and the fact that the new Star Wars movie is being released a month after the game helps its chances even more. While it’s likely that the franchises corporation planned the release strategically, Electronic Arts COO, Peter Moore, states that the games does not need any assistance from circumstance.

The days of several average movie tie-in games must go along with big cinematic releases are gone, according to a recent interview that Moore told MCV.

“That’s not what we do anymore,” says Moore. “We are a superior medium. We can tell stories better than any direct movie, which is linear with passive engagement from the viewer. We take great pride in the fact that you are playing your Star Wars fantasy. When I got in this industry, yeah, we were a little inferior to films and we felt that the game had to be built around the movie to succeed. That is not the case anymore, and games should stand alone.”

Star Wars: Battlefront will be released on November 17th for Xbox One, PlayStation 4, and PC.