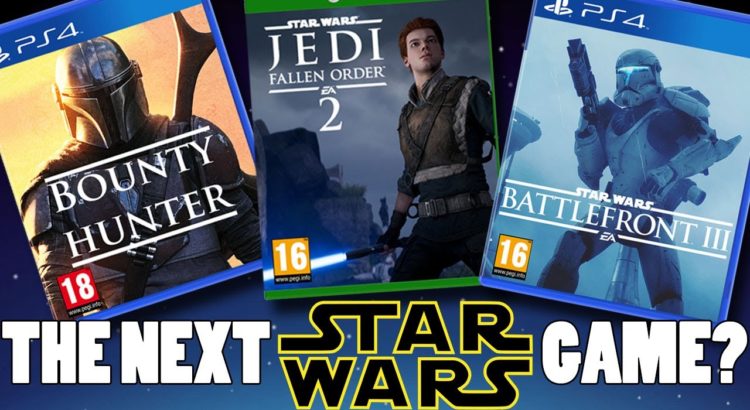 The Star Wars sequel trilogy was long awaited and massively-hyped, but did it live up to expectations? For some, yes. For others, no. In fact, Rise of the Skywalker triggered quite the controversy in the Star Wars community.

Personally, I enjoyed the new movies for what they were, but we have to agree with facts that the Sequels were kind of a mess compared to the earlier films, and that Disney didn’t really seem to have a long term plan in place when they started making them.

Add to that the complete chaos behind the scenes as directors were swapped out and plot-lines and characters were dropped or changed, and it’s easy to see how it became such a mess.

Since then, they just don’t carry the same excitement the earlier films did. There isn’t as much of an emotional response as we expect from a Star Wars film (let alone a new trilogy).

Disney still put out all their usual merchandising and it had its day, but then quickly fizzled. Here we are, not even six months out from the last film’s release and where is the community? Not rallying around the films like we’ve seen in the past.

I watch fan films on YouTube every day where commenters express how much better the fans/community are doing at making Star Wars films with the spirit of Star Wars we know and love than Disney is.

So, how does this measure up and what could this mean for future Star Wars games? Honestly, fans don’t seem too excited about games based on the new films.

What people really want are more games based on the characters (even lesser-known ones) and the lore from the first six films. These are the characters fans are really into and want to explore more via new games.

Or they could, you know, give us a Mandalorian game (yes please!)…