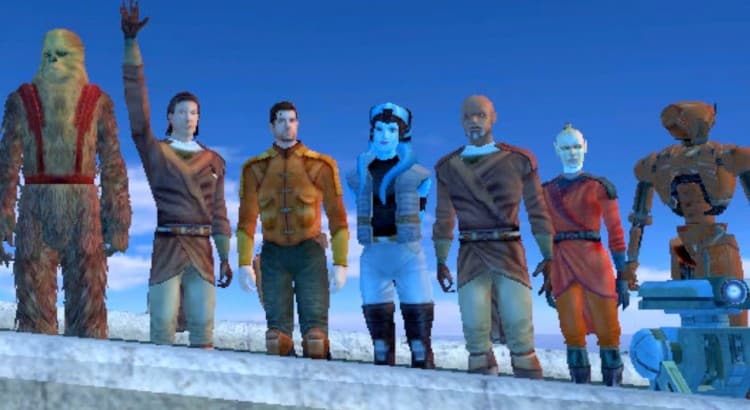 This video from WatchMojo gives us the Top 10 Star Wars video game characters. Did your favorite make the list? This really gives us some nostalgia for some of these games, too. I may need to bust out some of my old Star Wars games and relive the fun. Who was missing from the list?

What do you think? Does that make you want to go back and replay some of those games, or what?