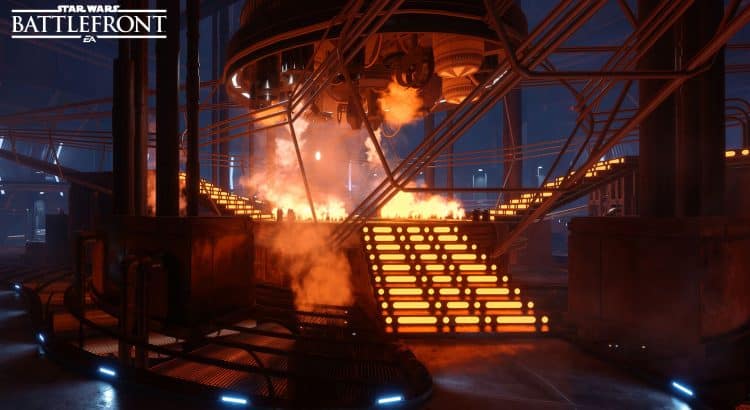 The Bespin digital expansion is on its way and we now have news about what you can expect. Namely, new weapons and star cards. So how about we take a look at just what you can get?

If you don’t already own the game, the price just dropped for the XboX and PS4 version on Amazon. 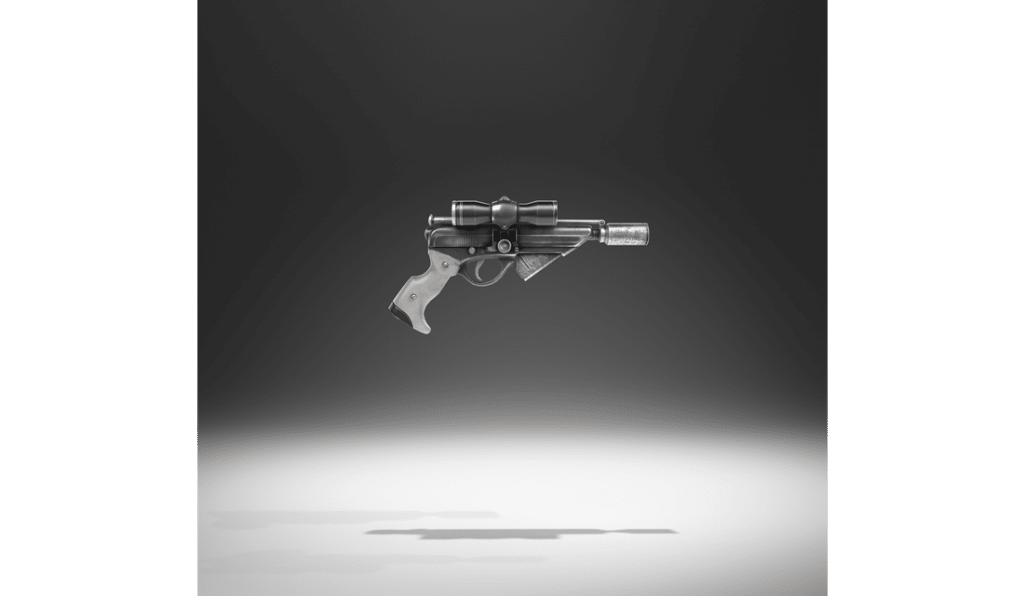 The X-8 Night Sniper is a blaster pistol with decent damage, cooling power, and range. It stands out due to its enhanced scope with heat thermal vision, capable of revealing humanoids in most weather and different times of day.

The X-8 Night Sniper was the first blaster we agreed on building for Bespin, since it was wielded by Lando Calrissian in Star Wars™ Rebels™ and provided us with unique game play opportunities. It has a slick look, befitting for the clean and shiny polished levels of Bespin, and the heat vision scope provides it with a unique edge over the other primary blasters.

The heat vision is perfect for uncovering enemies hiding in the woods forests of Endor, or any shadow heavy levels.
Don’t become overly reliant on the heat thermal vision, as it may not always be easier to see enemies in brighter areas

While its predecessor – the EE-3 – focuses on precision and range, the EE-4 was constructed with a short and stubby barrel to allow it to fire more effectively at closer distances a closer range with spread shots. Despite the reduction in accuracy at range, the weapon makes up for it with a greater rate of fire.

But it’s not just new blasters that you have to look forward to in Battlefront. We also have some new Star Cards coming up. 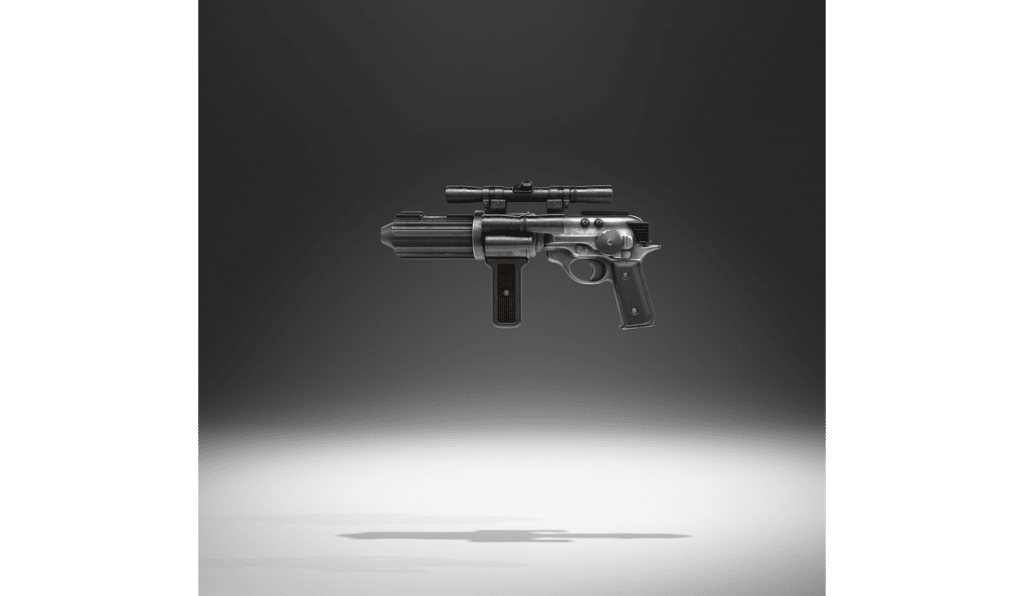 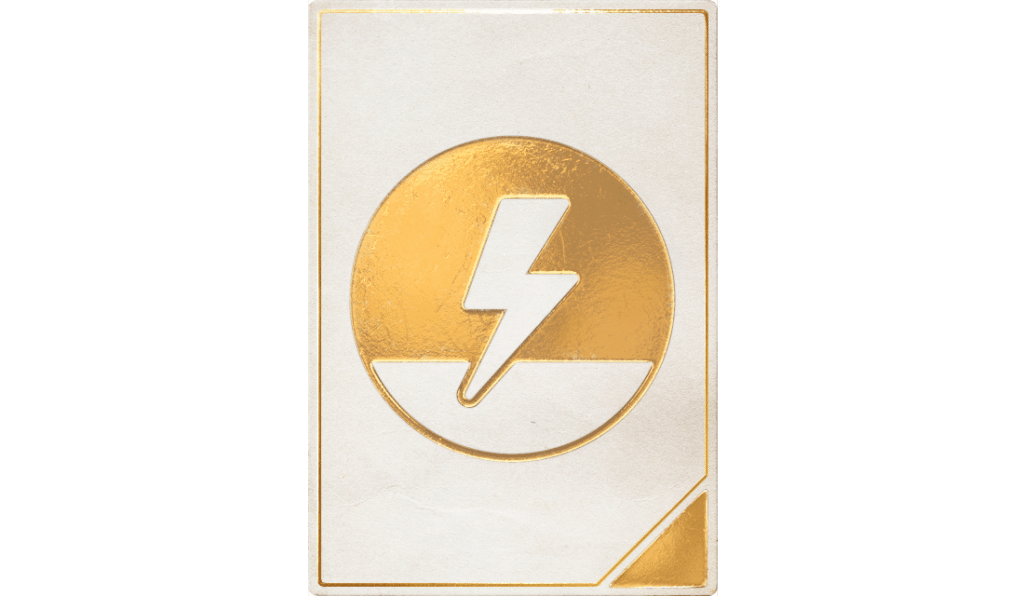 “The shock grenade delivers a non-lethal electrical discharge, leaving anyone caught in the fieldrange incapable of moving.” 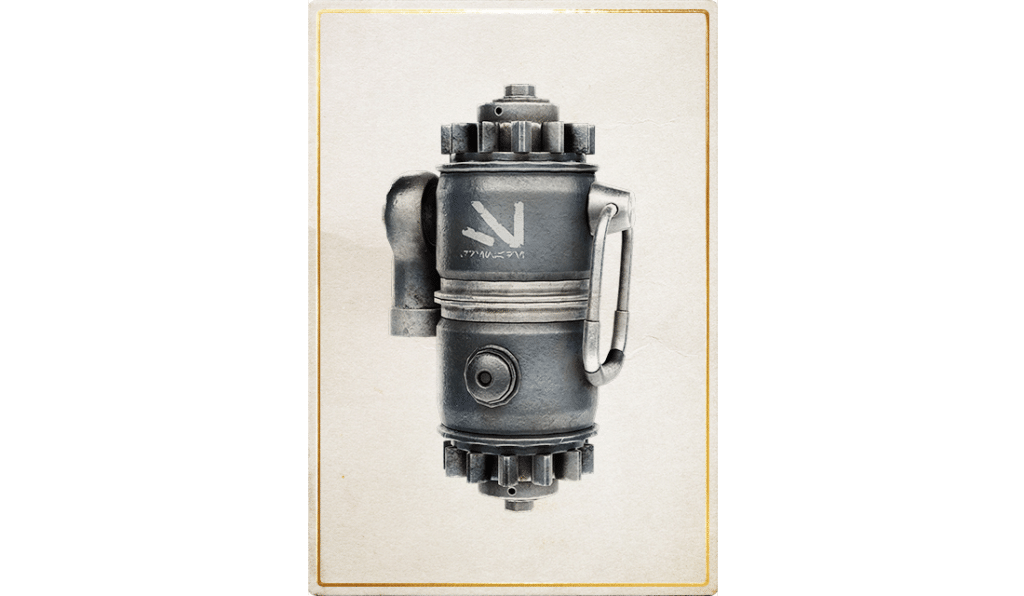 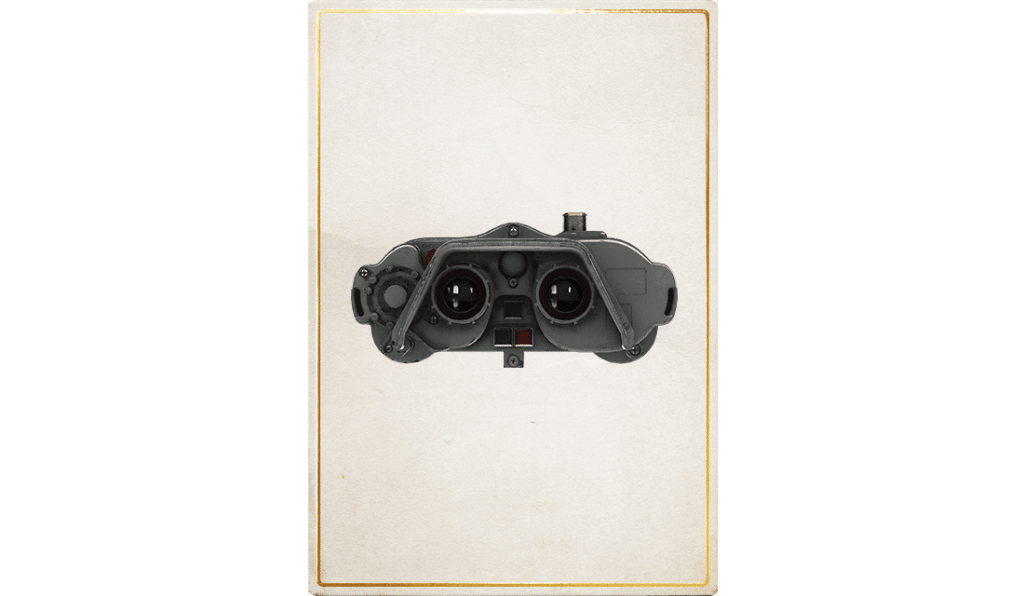 If you read the full post, it gives you more info about the weapons and the cards, as well as developer pro tips to help you truly know how to master the new stuff. So now that we know a bit more about it all, what do you think? Are you excited about trying out the new stuff in Bespin?

This lady is easily one of my favorites

James Gunn on Knights of the Old Republic game

Don’t let him kill me!

Now this is pod racing