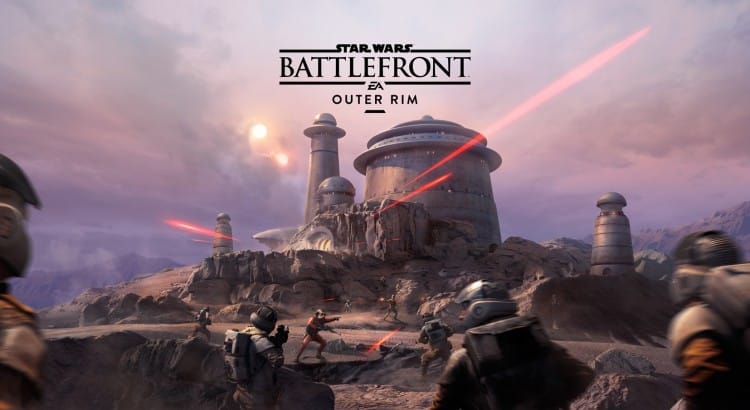 “Fight among the factories of Sullust and battle within Jabba the Hutt’s palace on Tatooine in the Star Wars™ Battlefront™ Outer Rim digital expansion.”

The first DLC pack for those who bought the Season Pass is here. The Outer Rim pack has new locations, heroes, modes, and boosts and today EA released the details. Of the new locations you will get Sullust, a new Tatooine map and more.

You will also be able to play Iconic Heroes with the Rodian Greedo on the villains side and the Sullustan Nien Numb on the heroes side. They are weapons-based. 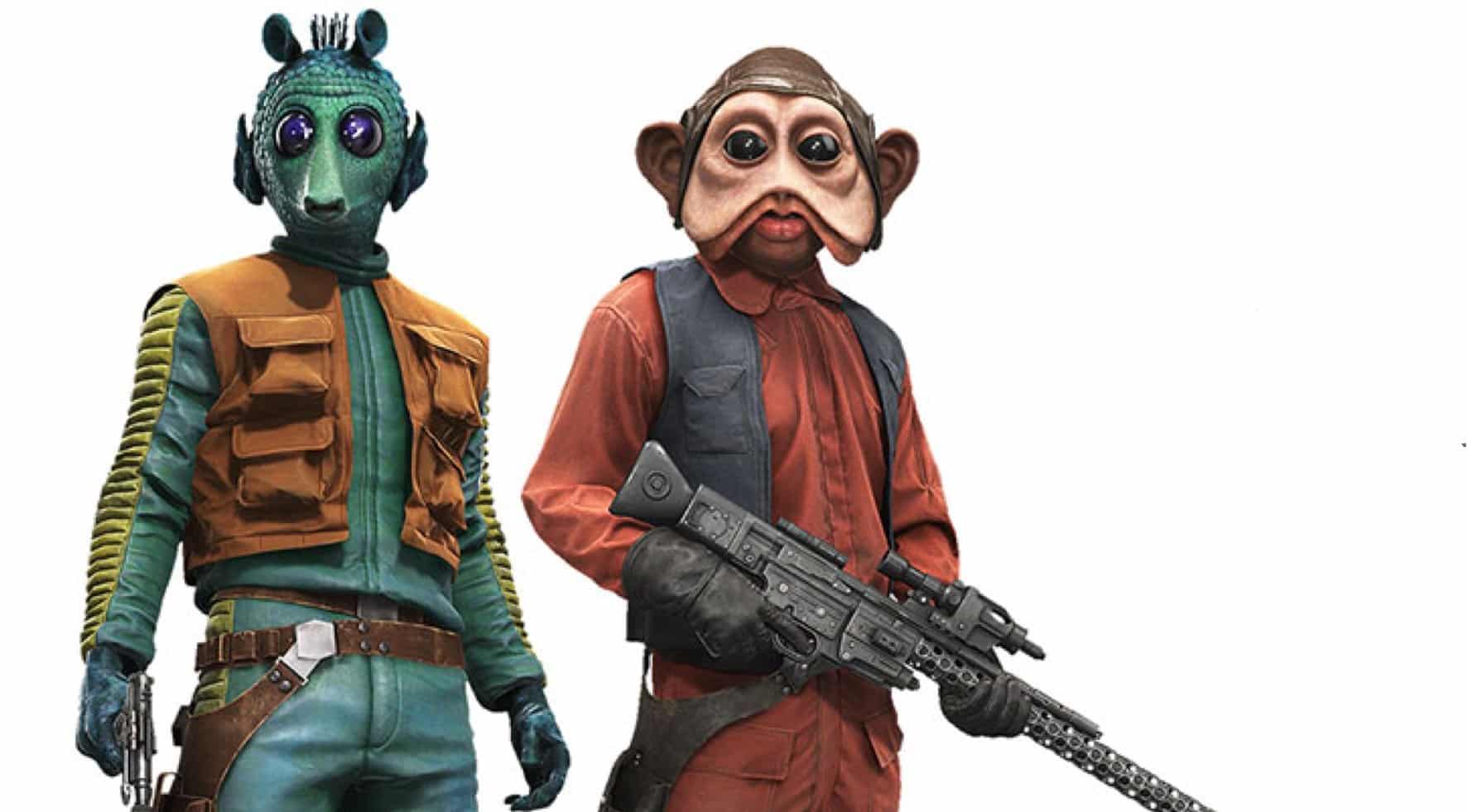 There will also be a level cap increase, according to Sledgehammer70 (Battlefront Community Manager) who details more here:

Outer Rim also comes with a brand new mode that we now know is called Extraction. Here is the description:

“Rebel forces have entered some of the most dangerous places in the Outer Rim in order to extract a valuable shipment of resources. Now they must bring the shipment to their transport ship before time runs out. The Empire has arrived to stop them from reaching the extraction point.”

The Star Wars Battlefront Season Pass DLC starts this month and the first pack is Outer Rim. A release date for Outer Rim has not been announced, but it’s coming sometime in March and will followed by other DLC packs.

Outer Rim, and the three other expansions, are included with the $50 Battlefront DLC pass.