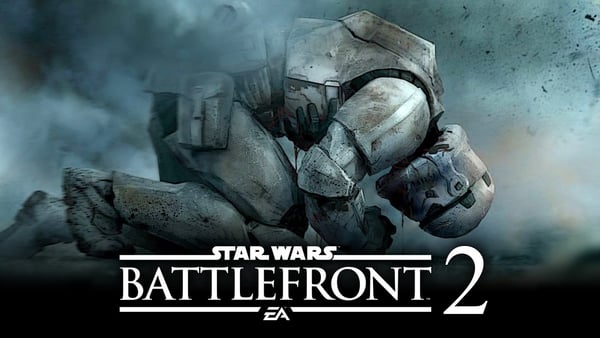 There has been a lot of drama in the Star Wars Battlefront 2 community in the past few days. Some of it was regarding a post that EA community manager Mat Everett made on Twitter that ticked a lot of people off. He says the tweet was “taken out of context” but many who had purchased the game believed he was insulting them over their complaints about the game.

So, what actually went down?

Star Wars: Battlefront 2 has been in the headlines a lot lately, and not for very good reasons, honestly. It was recently reported that it could take up to 40 hours to unlock even a single hero in the game without purchasing loot boxes, leaving players to feel like it’s a money sink. Some have criticized EA for what they are calling predatory microtransaction practices. In fact, the debate over this has become so heated that a comment EA left about it on Reddit is now the most downvoted comment in the history of the site.

In the midst of this controversy, Mat Everett posted a tweet on Sunday afternoon reading: “The armchair developers on this internet.” The tweet was later deleted, and he claimed it had nothing to do with the game, but it was too little too late by that point. The internet had seen it, it had been screenshotted, and was shared all over the game’s community. At this point, he realized the traction it was getting and issued an apology.

My tweets earlier had nothing to do with community remarks or topics within or around SWBFII. I made a tweet about a general thing and people claim I am speaking about my games community complaints. #disheartning #Frustrated Sorry to those who think it was about Star Wars.