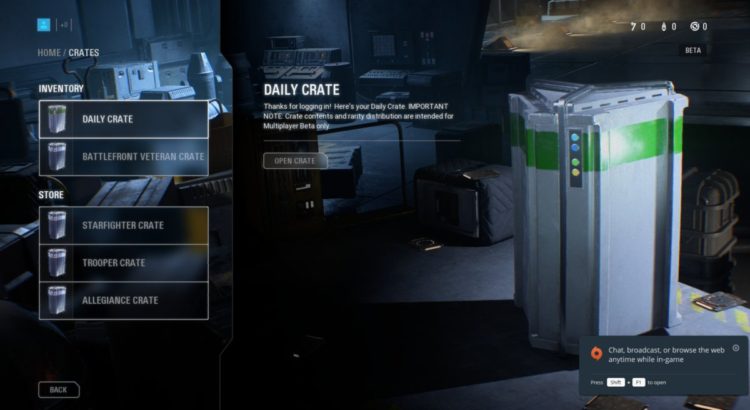 This is a rather hot topic in the video game industry nowadays. With the amount of popularity the gaming industry has today and the amount of money circulating it, it’s nothing strange that, for large companies, most of the motivation when creating games simply comes from wanting to make money.

Now, this is by no means a bad thing in itself considering companies exist to make a profit and we are in no way condemning them for trying to do their job. A high ranking executive often doesn’t concern himself with gameplay, story, immersion, or graphics because, ultimately, that is not what he’s hired to do, the same way a game designer tries hard to make the best game possible within the budget constraints and in agreement with the management which is why there is surely often internal conflict.

Everything needs to stay in balance. A game must earn enough money to keep a company profitable, enabling them to keep producing games, while in the same manner, it needs to be good enough to be worth the money so that players would pay to play it.

However, that balance is hard to maintain and, according to their behavior, companies gain a certain reputation among their fans over time. The book of Guinness World Records has been updated for 2020 and now includes EA for having a most-downvoted comment on Reddit. Back at the end of 2017. EA released Star Wars Battlefront II with some rather questionable microtransactions which immediately sparked massive outrage.

A poster on Reddit complained about how he paid $80 for a game yet didn’t have Darth Vader unlocked from the start. EA Community Team responded by saying their “intent was to give players a sense of accomplishment and pride by unlocking heroes”.

They went on to explain how they calculated the average time required to unlock a hero, made adjustments, plan on keeping a close eye on the whole thing, etc. As you can already guess, all of that didn’t land so well with the infuriated players who, maybe rightfully so, complained about being tricked into buying a full game only to discover a lot of the essential content is locked right off the bat.

Players had calculated you needed to play at least one week for quite a bit to unlock one hero and it doesn’t even stop there, as there were a bunch of “cards” which from there on out give you bonuses and improve your chances of winning, and all of that was much more complicated than simply chilling while playing best lesbian sex games.

Apart from having to spend an immense amount of money to unlock what you wanted, even though you’ve bought a full game already, you weren’t guaranteed to get exactly what you needed as most of the things were randomized.

That remains the problem to this day and not just with this game but with many others as it is not as simple as just playing best gay sex games.