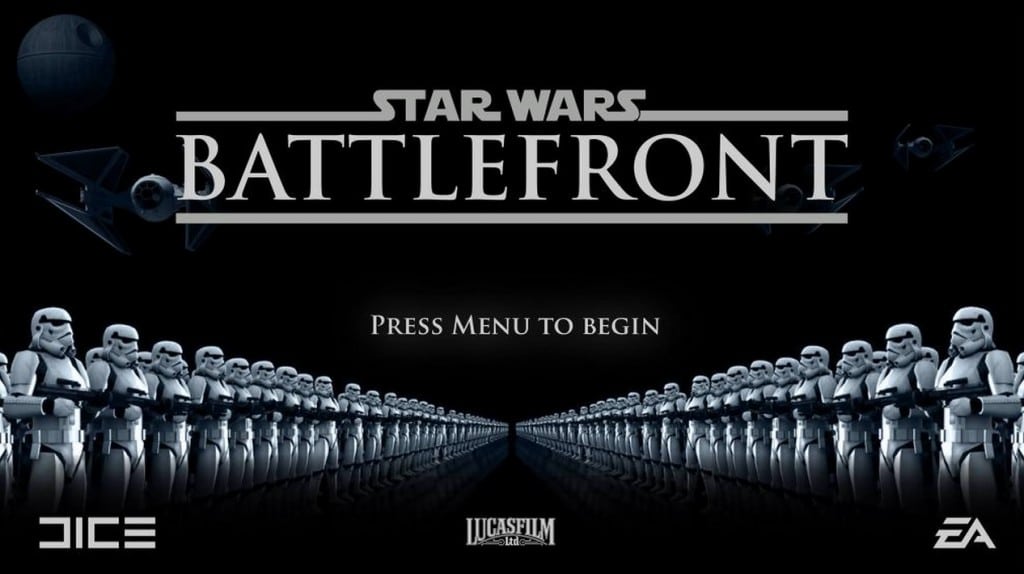 Breaking News: A popular video game insider has had the privilege of seeing the gameplay trailer from Star Wars: Battlefront and he think it will “break the internet.”

“Tidux”, an industry insider tweeted about his thoughts after watching the gameplay trailer.

Tidux said: “Omfg, #StarWarsBattlefront gameplay is just ridiculous. the internet will frikkin break. (I) just can not believe what I have just seen”

Later on during the week the Star Wars Celebration will reveal the trailer for the rests of the population to see. One developer from DICE has stated that the trailer will be exactly what the game looks like and they have not used any CGI.

We think that the choice of words Tidux used is quite interesting. At first glance, they seem to be completely positive, but VG24/7 Italy thinks they were quite negative. Some of the replies from Tidux’s tweets have been positive and negative.

The word “ridiculous” was used and it can be perceived in either way. It could mean the trailer looks ridiculously good or it could mean it in a negative way.

The only way we will all know for sure is by watching the gameplay for Star Wars: Battlefront ourselves, and we don’t have much longer to wait.

What do you think? Leave us your thoughts!