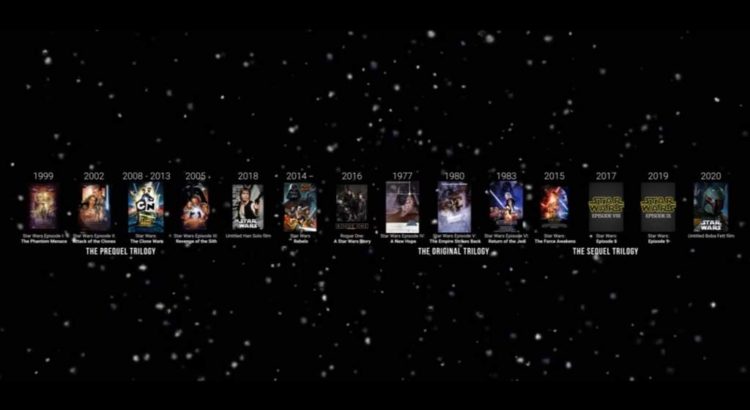 Ever since Disney went on the purchase spree, the world of superheroes and fantasy has changed.

Star Wars has always enjoyed a big fan base. The upcoming release of the Star Wars 9: The Rise of Skywalker will be the end of the Sequel Trilogy. It was to come out in May, but it will be out in December 2019.

It seems you have to spend time playing Star war themed games or playing on the Best us online casinos  for now.

Where did it all begin?

George Lucas is best known as the original creator of the Star Wars franchise. However, in 2012, he got a lucrative deal of selling the film to Disney for $4 billion. Since then the Disney Star Wars has been making them money. For instance, the Force Awakens grossed $2 billion; the last Jedi made $1.3 and the Rogue One $1.06 billion globally.

Lucas had initially written the sequels for the film, but Disney opted to have their own. Thus they had Michael Arndt write for them the Force Awakens which was directed by J.J Abrams. It was released in 2015 and was a significant hit at the Box Office.

However not all Disney Star Wars films have been a hit. For instance, Solo is the only Star Wars film that never hit the $1 billion mark. Also during the release of Star Wars 8: The Last Jedi there were issues in production and rewrites.

How did the original plans change?

Disney has always made plans to release Star Wars sequels after every two years. If you a hardcore fan of the Star Wars then you should know that the traditional release of the films is in May. The first Star Wars movie hit theatres on May 25, 1977.

However, Star Wars 8 was released In December, and a lot of people have speculated that it did not succeed because it was not released in May. Star Wars 9 was scheduled to be released in May, but it has been pushed to December.

How have plans changed?

Disney has always released Star Wars movies each year. But after Star Wars 9, the next film will be back in 2022.