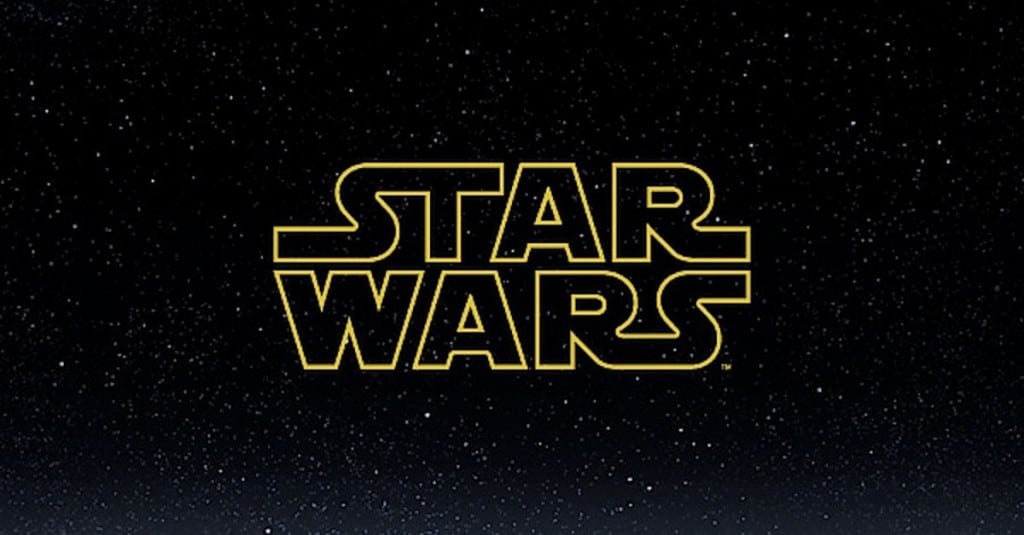 Think you know all there is to know about Star Wars? Maybe you don’t. We’re all big Star Wars geeks here but a couple of these things even surprised me. We had to share this little video with you because it’s pretty fun. How about you take a couple of minutes and watch it for yourself and then let us know if any of these were new to you or if you are truly a Star Wars pro.

So if you haven’t seen it yet, check out the video below and see 30 Star Wars facts you might not have known.

““Think you know The Force front to back? These 30 ‘Star Wars’ facts will give even hardcore fans a run for their money.

THANK YOU to these talented musicians for letting us use their amazing Star Wars covers. Check out their music!”

Edited and Directed by Matt Silverman.