Randy Gentile started his careerer as an intern in the famous Marvel Bullpen and was able to turn that into a full-time gig in the now defunct Marvel in-house lettering department. He later transitioned to Chris Eliopoulos’ Virtual Calligraphy lettering studio.

With VC he lettered damn near every Marvel book at one time or another including Amazing Spider-Man, Fantastic Four, Incredible Hulk, Iron Man, Uncanny X-Men, Punisher, and Daredevil.

After 7 years Randy decided to make a go of it on his own without the aid of “Obi-Wan” Eliopoulos. Since then he’s begun lettering for DC Comics where his work can be seen in funny books like Batman, Detective Comics, Gotham Underground, Teen Titans and Booster Gold.

Outside of his lettering work he self-publishes an autobiographical comic called NYComix, which has been featured numerous times on the popular comic book podcasts Fanboy Radio and Comic Geek Speak. In 2010 he launched NYComix Dailies a 3-Panels-a-Day sketchbook journal strip that updates every Monday-Friday. In 2011 he’ll debut the much anticipated webcomic Dime Show Comics. He has also begun work on his first full-length graphic novel titled 4 Color Love Story.

Randy has also directed a number of mini-documentaries. His latest, “Behind The Curtain: The Making of Scarlett Takes Manhattan,” screened at New York City’s Museum of Comic and Cartoon (MoCCA) Art in 2009.

When he’s not wallowing in lettering self-pity he spends his time in Brooklyn along with his lovely artist wife, Ereisa, his beautiful daughter Fiona and their three cats Finnian, Don Fanucci and Olive.

Check out his amazing work below, and stop by his website to check out more cool art. 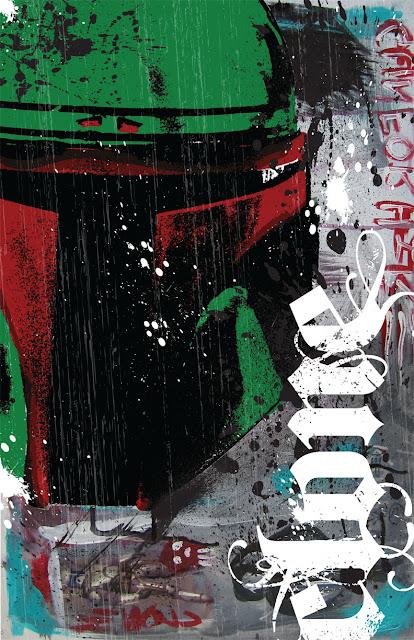 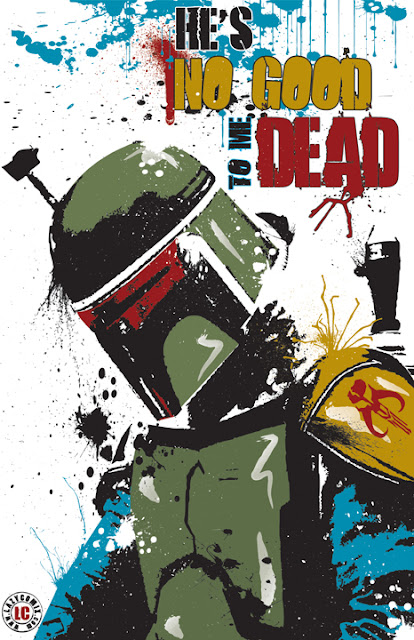 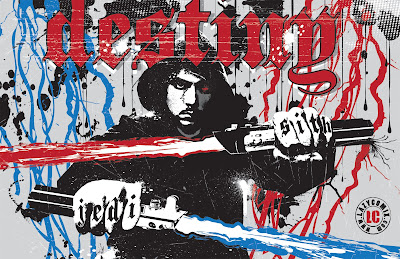 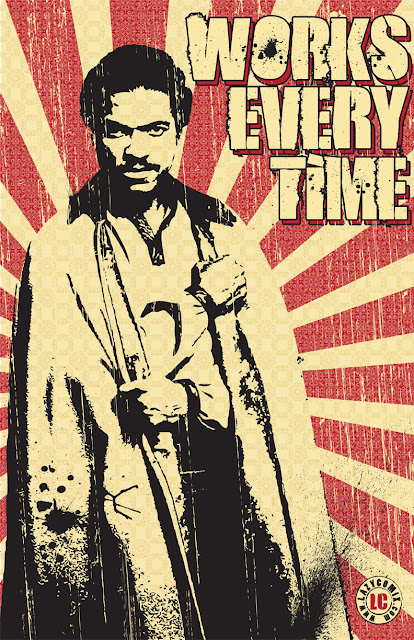 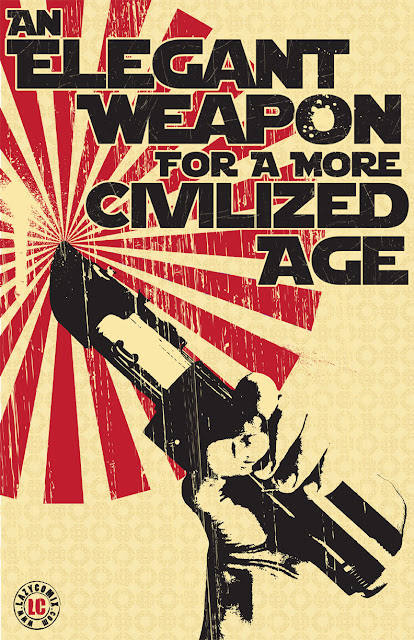 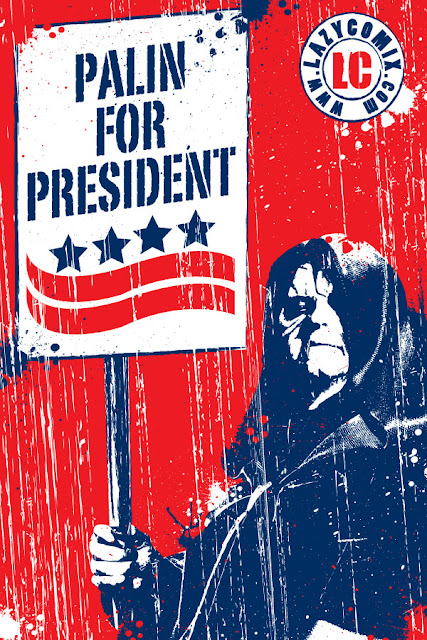 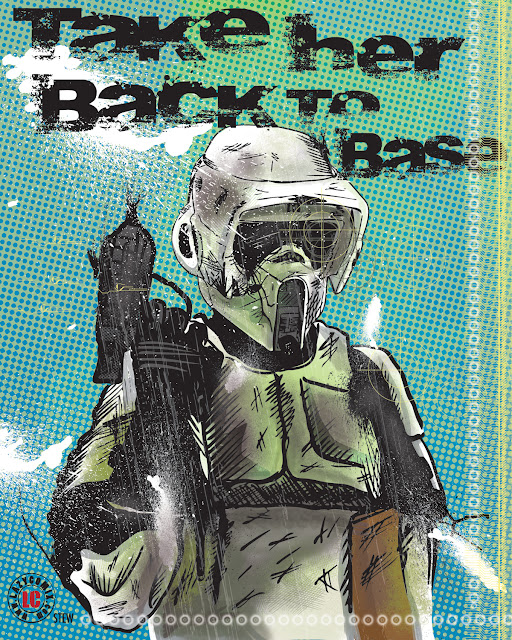 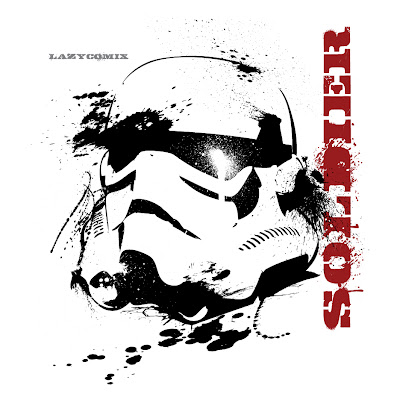 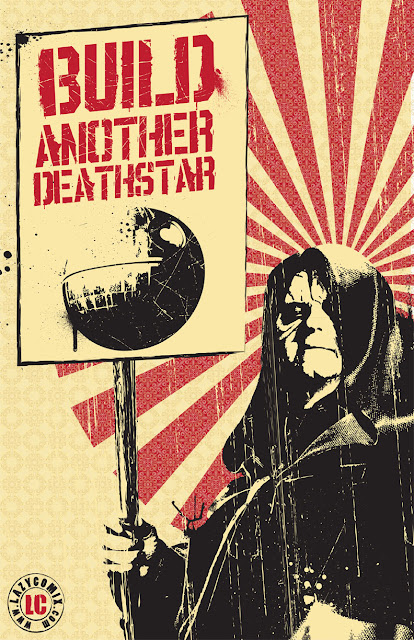 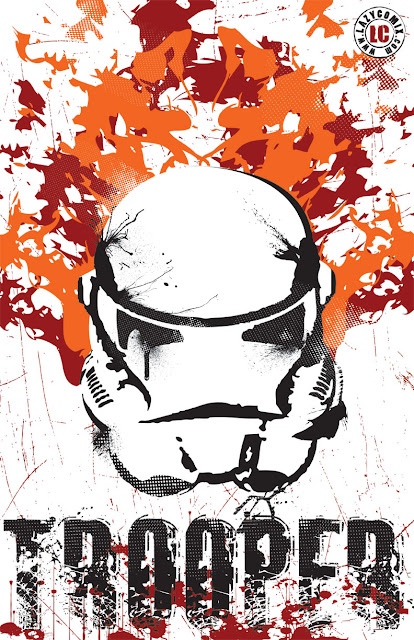 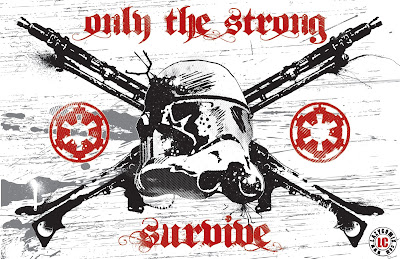 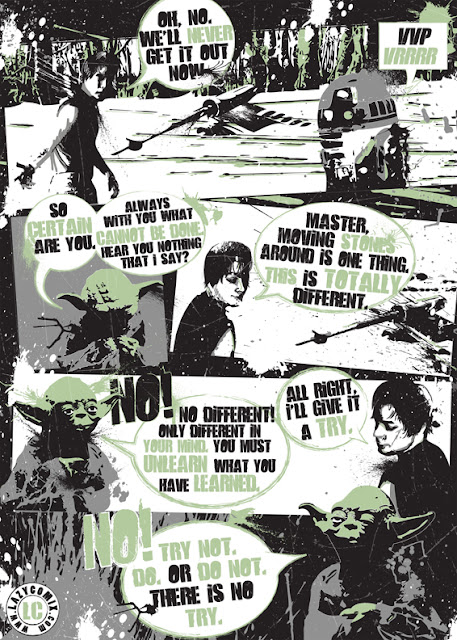 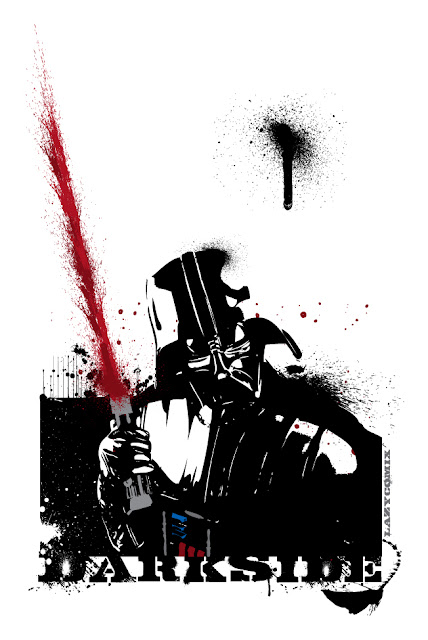 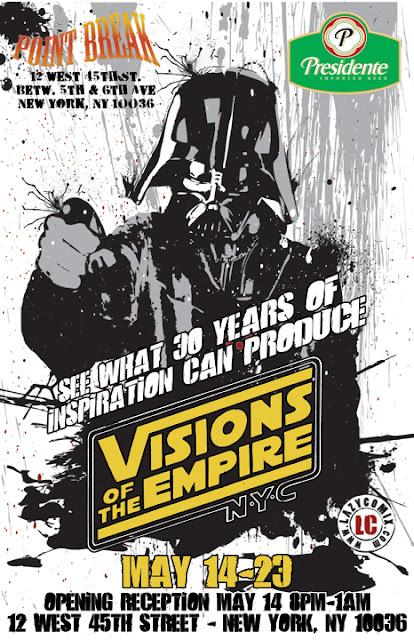 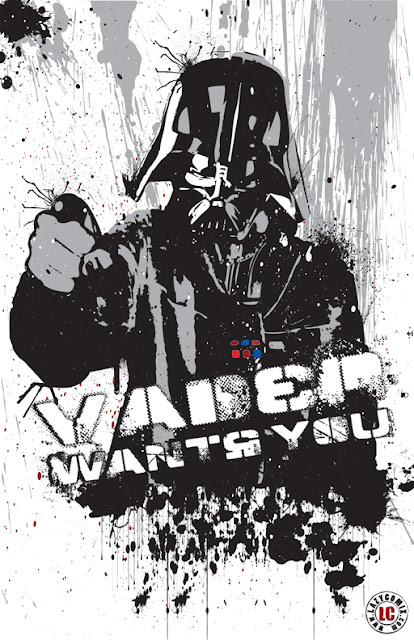 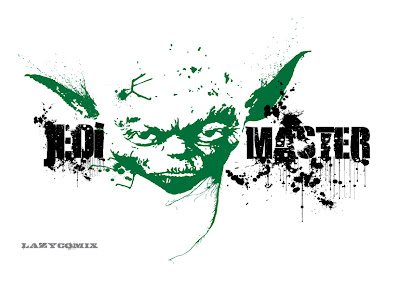