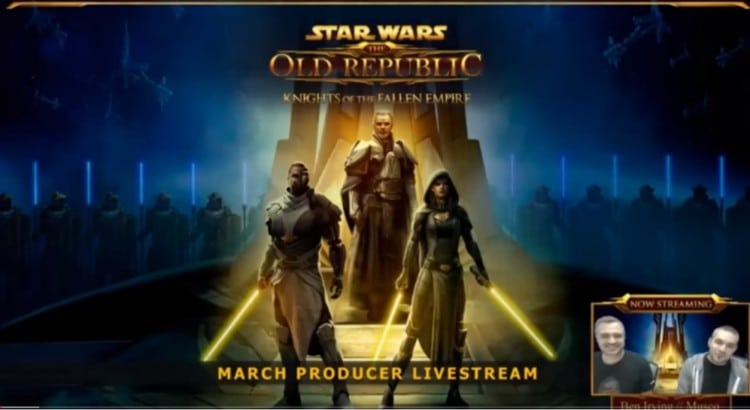 Here is the SWTOR March Producer’s Livestream notes and coverage, put together by dulfy over at Reddit:

State of the Galaxy 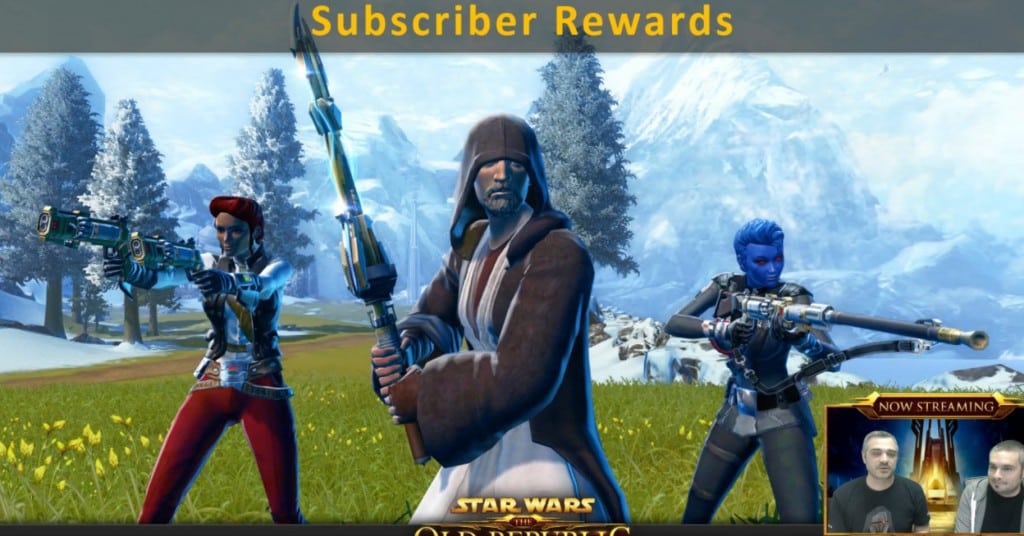