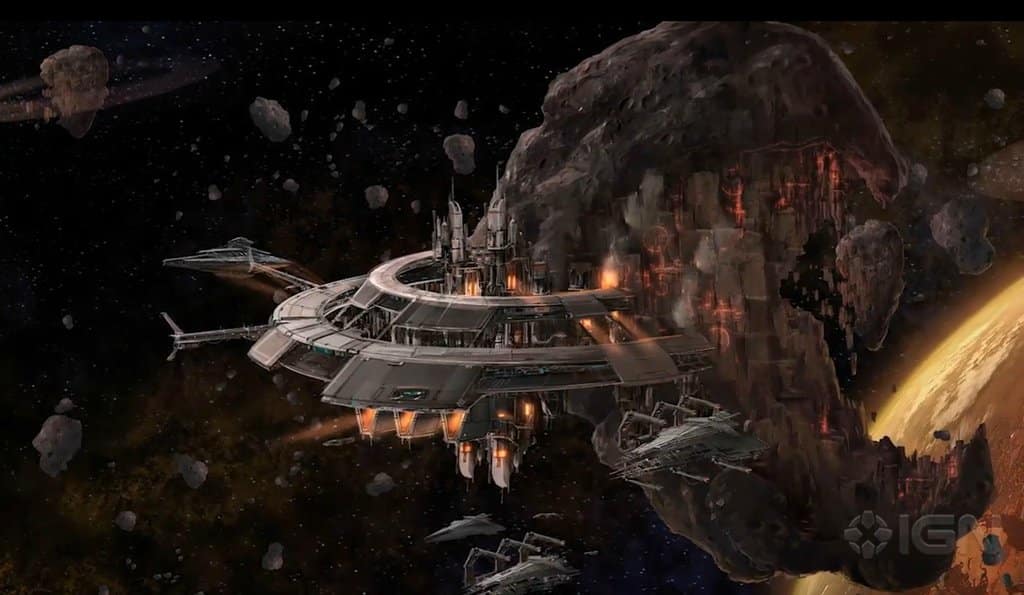 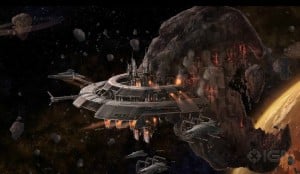 1.4 is coming soon to SWTOR and players are excited to see it for themselves. Some are so excited, that they are hoping to get into the public test servers to check it out for themselves. The only problem? It seems some guilds are getting in while others are left waiting and wondering.

A user on the forums asked, “Can BW please advise if anyone is getting character copies to the PTS?”

Joveth Gonzalez, Online Community Manager for SWTOR offers this as an answer:

Before PTS went live, we were in contact with a few of the guilds that have helped us test content in the past to see if they would be willing to test out our new content. Because our resources for character copying are very limited, we decided that it was best for us to work closely with these guilds than not have any high-end testing at all. We apologize that we are not copying characters en masse, but our resources simply don’t permit us to copy any more at this time or to review multiple new applications for testing. We hope to be able to provide broader copying options in the future.

So now we know a little more about the process of how certain guilds/players are chosen but does this really calm the moods of those who don’t find it fair? One guild leader says “My guild is in the same boat. I have 11 fully geared and augmented players that have been just itching for the PTR to come out. It is kinda like a kick to the gut to not have an avenue to copy our characters but to also see that some few guilds have been given special access to the PTR.”

I have to say that I do understand his point as well. I can see why they would go straight to those who have proven themselves as testers before but then what about the guilds/players who would do a great job but never get the opportunity? It’s not just about seeing the new content before anyone else; it’s about helping the game improve, giving your input as a member of the community and sharing your ideas on how to make it better.

Do you think it’s fair the way that BioWare has decided to let some guilds in and not others? Do you think there should be a different method of picking who gets into the PTS for new patches and game updates?