You got to give it to Bioware! Just when we thought we were done with Patch 1.7 and the Gree world event, they announced patch 2.0 is now available at the Public Test Servers for us to test. 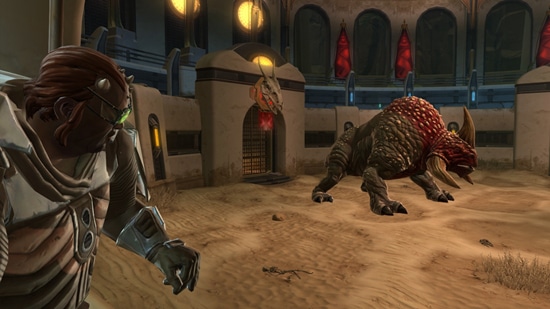 For (the few) who don’t know, patch 2.0 is part of the upcoming digital expansion: Rise of the Hutt Cartel. Among other things the new patch incorporates:

You can read more details over at swtor.com , the official patch notes, as well as Bioware’s community blog.