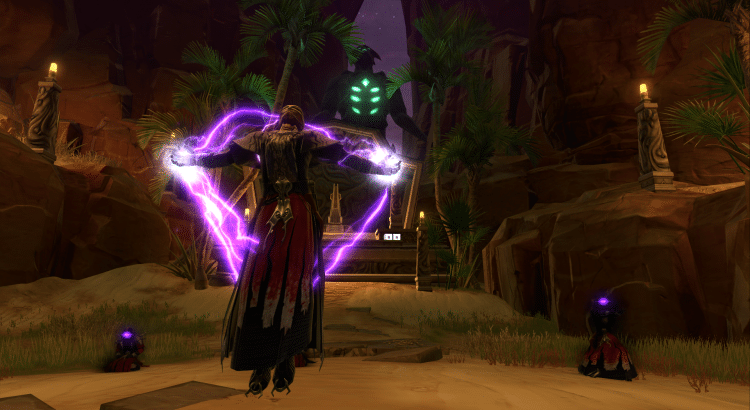 Eric Musco just informed the community, that due to the community feedback, Bioware will make Nightmare mode drop guaranteed 224 gear again with Patch 4.2 sometime in March.

Hey folks,
Recently, we announced that starting in Game Update 4.1, only the final boss in each Nightmare Operation would have a 100% chance to drop 224 gear. The dev team has been very actively following all of the feedback that you in the community have been posting regarding this change. With that in mind, they are making one additional change… Starting in Game Update 4.2 all bosses in Nightmare Operations will drop 224 rating gear.

We saw a lot of feedback over the past few weeks where many of you felt strongly that Nightmare should be a guaranteed source for the best gear, even if that means the priority HM was equivalent. The reason that we did not make it this way initially is we had concerns about players ability to gain best in slot gear extremely quickly. However, if a group of players is skilled enough to run through multiple Nightmare Operations in a single week, we should reward that appropriately.

Again, just to remind you of the current timeline for these changes:

The only reason we are not making all changes for 4.1 is the development time required to implement and test these changes. We want to make sure we get these changes implemented and working properly, and unfortunately we cannot complete all of this in time for 4.1.

Thanks everyone for your continued feedback.