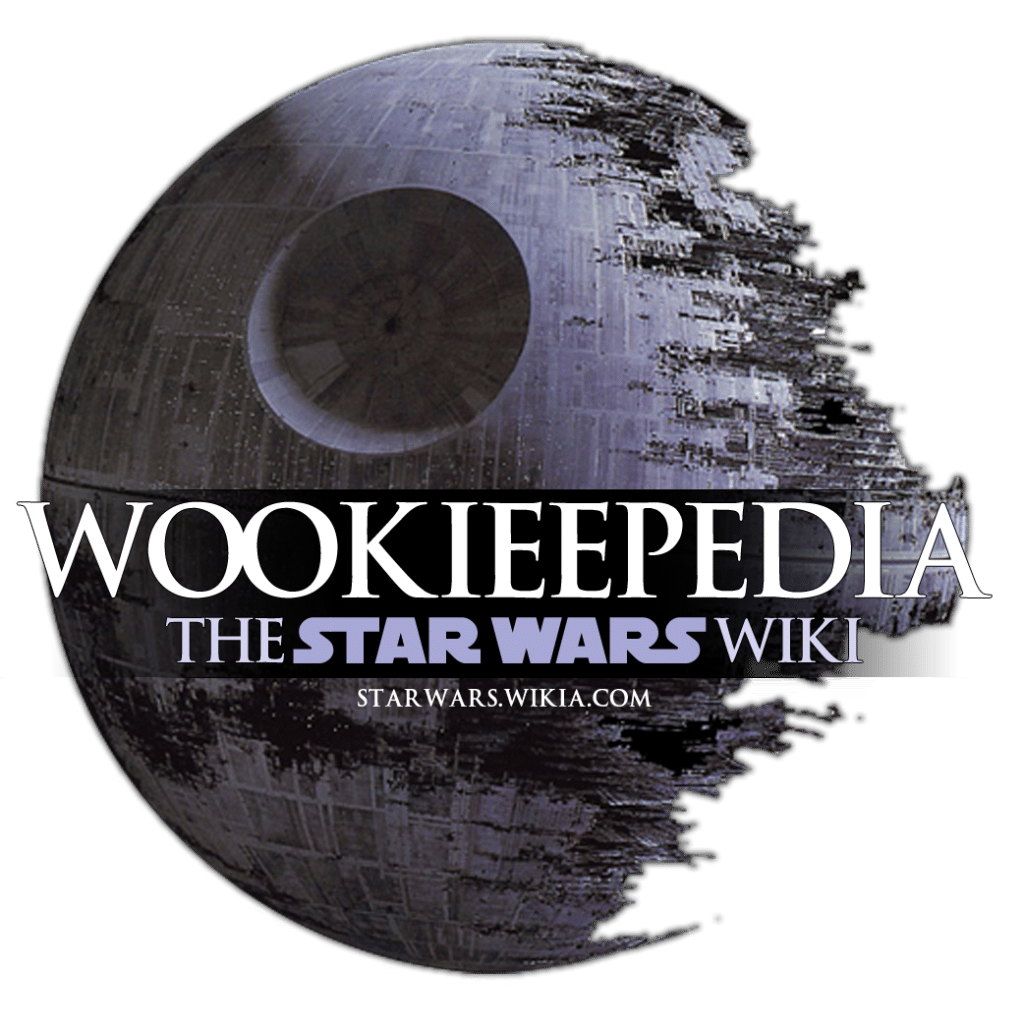 So if you are a follower of Wookieepedia you may have already run across from hilarious, witty or downright cute entries on the Star Wars themed database. It’s one of the reasons we like it so much. That and the fact that we love Star Wars. I mean where else can you find such a complete database of Star Wars characters, story, canon and more?

What is Wookiepedia? (for those rare few in our audience who may not know yet)

The Star Wars encyclopedia that anyone can edit.

So anyway, let’s go back to those funny entries we were talking about. We’ve found some really good ones lately. For example, have you seen The Emperor’s New Clothes or Order 66 Cookie? Or here is an entire page just about breasts…

“Breasts were the mammary glands of mammalian species and some reptomammals, and were normally a distinguishing feature of the female of the species. Males did have breasts, but they were far less developed than their female counterparts due to the sexual dimorphism.”

Some of these Wookiepedia entries are really a lot of fun and others leave you scratching your head and saying “Huh?”

Do you know the story of the Jedi Empatojayos Brand? This one is not your typical Jedi story for sure. What about Santa Claus? This might not be how you remember jolly ‘ol Saint Nick!

We’ve always loved Wookiepedia but when you go through and search out some of the wackiest and most interesting entries, it takes on a whole new life of hilarity and smiles. Do you have any entries that are your favorite? Share them in the comments and tell us why. Are there any entries you think should be in Wookiepedia but aren’t yet?