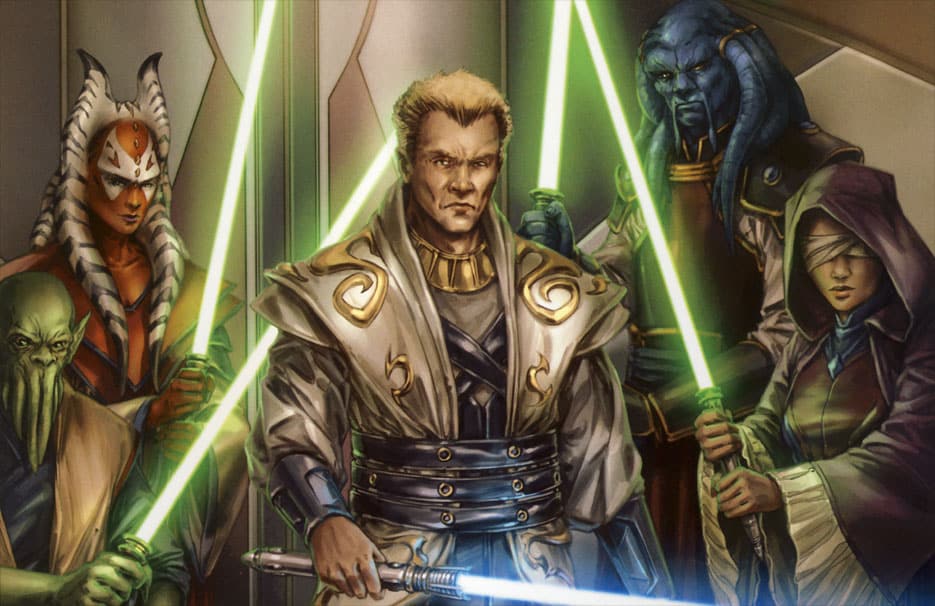 The Jedi Order was an ancient and noble monastic peacekeeping organization unified by its belief and observance of the Force. The Jedi were the guardians of peace and justice in the Galactic Republic, and became the most famous of the various groups that relied on the Force for their power. Led by a series of Jedi Councils, the Order grew over the millennia despite facing many trials, most often threats from the Sith, wielders of the dark side of the Force. For a full reading about the Jedi order check out our article about them here. Below is a walk through of the Three Branches of the Jedi Order: 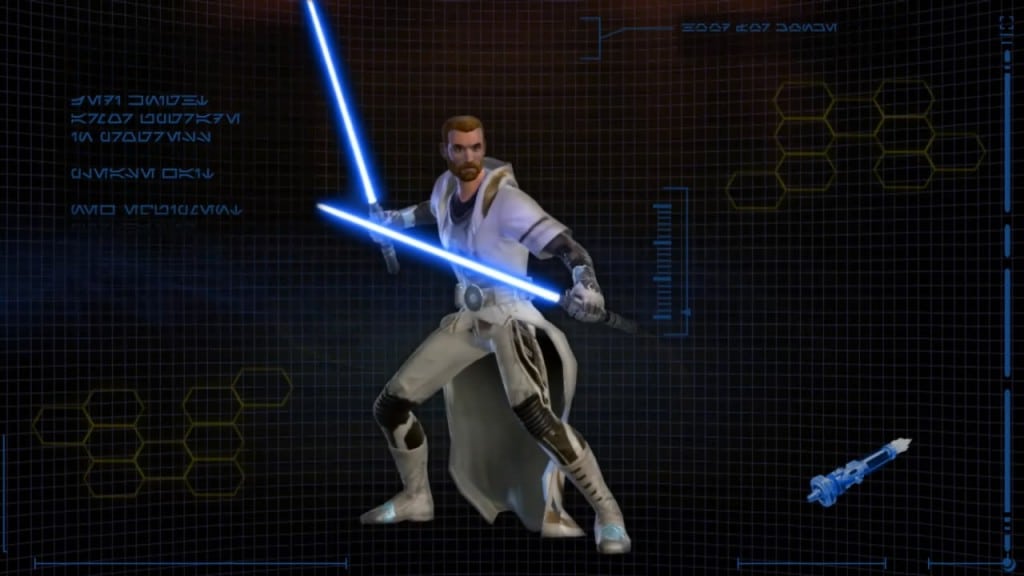 Jedi Sentinels were often considered a blend between the Consulars and the Guardians. However they were more than that. Whilst the other branches focused on what they could achieve with Force powers or Lightsabers Sentinels realised that the Force could only achieve so much and employed other skills and their related fields including security, computers, stealth techniques, demolitions, repair or medicine. Whilst a Guardian may kick in a door and a Consular knock, Sentinels would pick the lock.

Whilst many of the Order were hunted to extinction during the Great Jedi Purge, Darth Sidious believed that many of the survivors would be Sentinels because of their unique skill sets and ability to go undetected for so long. Whilst the New Jedi Order didn’t reinstate the title, Grand Master Luke Skywalker considered some of his Jedi filled the role. When many of the Order were slaughtered during the reign of Darth Krayt the Sentinels that survived felt personally responsible for the failing to see the rise of the Sith and began to hunt down members of the One Sith (The New Sith Order). 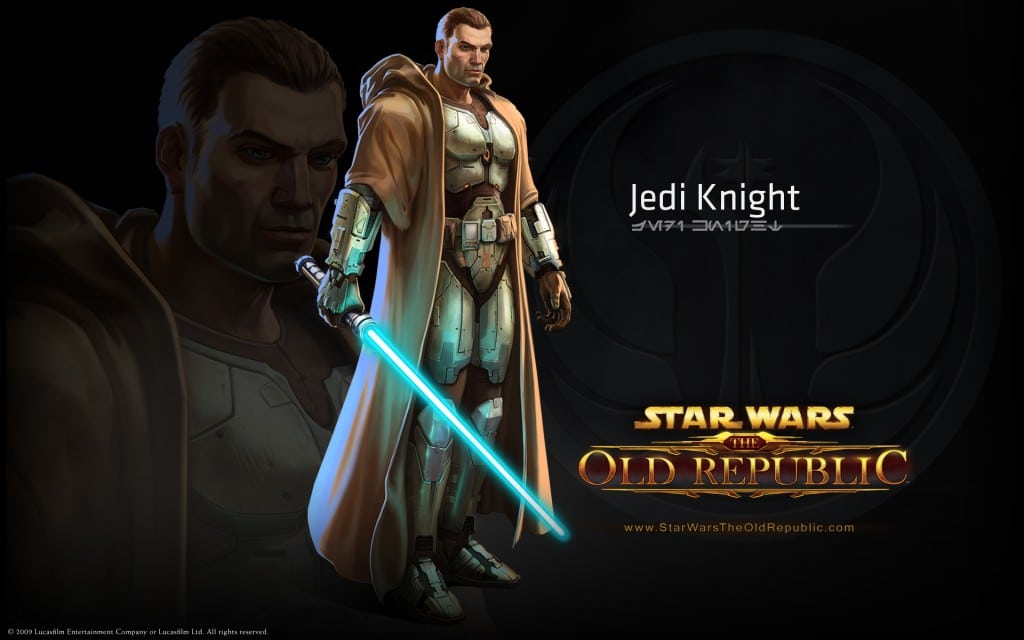 Guardians was the name given to the branch of the Jedi Order who’s skill lay in battle and warfare whether as a soldier or a leader of men. Their role within the order has remained consistent through the Orders history.

Guardians concentrating on combat training and more martial pursuits, took part in battle more than the other branches of the Jedi. Able to trace their beginnings back to the Orders founders on Tython they took it upon themselves to defend the weak and uphold the law of the Galactic Republic. As a result they often wore their lightsaber openly.

It was recommended that Guardians spend up to three hours a day training, honing and practiscing their skills. A policy that was necessary during the early days of the Republic, because of the instability of it’s members and the organization. After the Ruusan Reformation the Guardians took on a greater role when the Republic Army was disbanded and the Jedi were entrusted with the role of Defenders of the Republic. Working closely with militia and police forces of the Outer Rim Territories and the borders of Wild Space, the Guardians worked hard to curb the slave trade and the smuggling operations. They often carried wrist binders as a result.

Guardians traditionally used blue lightsabers, as a symbol of solidarity and uniformity, though it was not required. 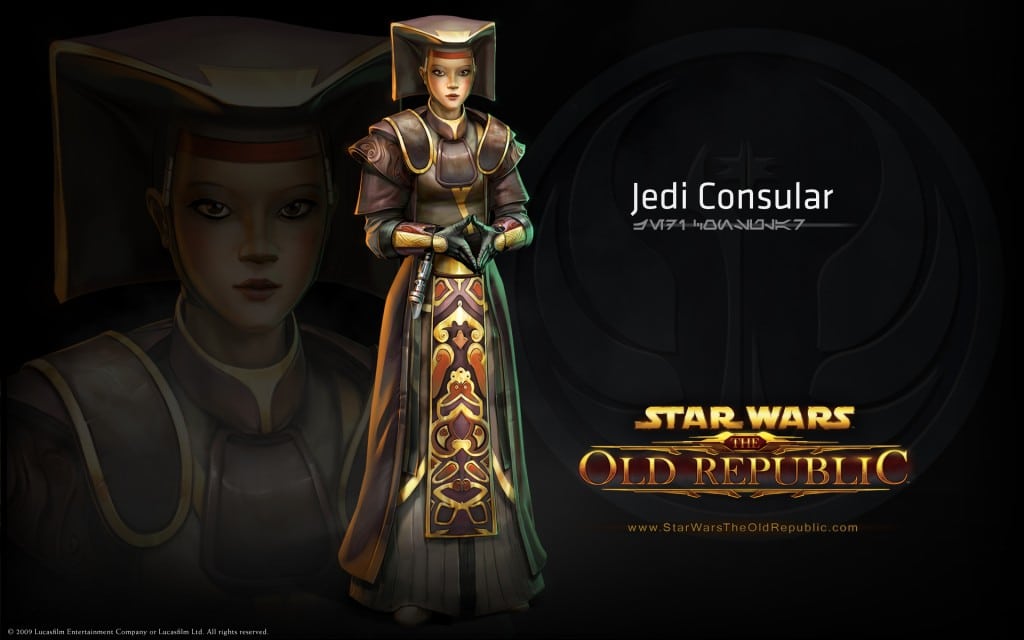 Jedi Consulars are lead by the Council of Reconciliation, seeking diplomatic means of spreading peace and harmony through the Galactic Republic in accordance with the Jedi way. Refusing to draw their lightsabers except as a last resort many Consulars were considered as good as the Guardians when it came to swordplay. Consulars roles have remained consistent within the Order throughout it’s history. Many of the Councils members and Grand Masters have been drawn from the ranks of the Consulars including Yoda.

It is said what the Guardians could achieve through combat the Consulars could achieve with words. With a focus on mental refinement, studying the mysteries of the Force and meditation the Consulars believed they could calm tense situations and mend broken relationships via civil discourse, reasoning, and parley, rather than resorting to combat. As a result of their focus on mental refinement, many Consulars were hugely powerful Force users and resistant to mental assault.

Whilst they worked with the Republic Diplomatic Corp, they were not limited in their field. Many Consulars taking up the roles of Teachers, Seers and Healers.