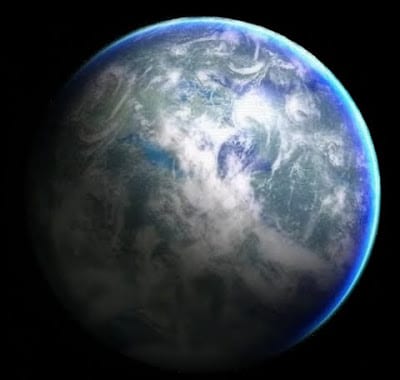 It is Wednesday and we continue our look at the planets in The Old Republic. Last time we look at the capital of Hutt Space – Nal Hutta. Today we will look at the first planet that was revealed by Bioware – Tython

Tython was a planet located within the Tython system of the Deep Core. It was the planet where the Jedi Order originated, in the form of the first society of Force users in known history, sometime between 36,453 BBY and 25,990 BBY.

Pre-Republic
It was on this world that the brightest and best philosophers, priests, scientists and warriors came together in 36,453 BBY to discuss their discoveries involving the enigmatic, mystical Ashla. Dissidents who used the Bogan eventually arose around 25,793 BBY, sparking the Force Wars of Tython. From the ashes of these wars arose the early Jedi, whose Jedi Forge initiation ceremony led to the invention of lightsabers after they faced threats from beyond Tython. 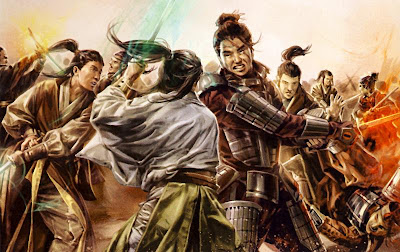 Initially, the Jedi believed their power was limited to Tython only, though this was later proven otherwise when a proactive group left Tython to liberate other worlds, becoming the Jedi Knights around 25,783 BBY. Jedi from Tython founded a philosophy school on Ossus, defining the light side and dark side of the Force (equivalent, respectively, to the ancient Ashla and Bogan), and the Living Force and Unifying Force. Some legends claimed that Tython’s explorers traveled to Caamas to learn proper moral judgment.

Old Republic era
Tython was cleansed of terentateks by the Great Hunt in 3,994 BBY.
In the aftermath of the Great Galactic War, the Jedi Order relocated to Tython following the Sacking of Coruscant in 3,653 BBY. There, they attempted to rebuild their order, despite trouble with a local Twi’lek pilgrim colony and a mysterious influence emanating from the world itself.

By 1,990 BBY, the hyperlane to Tython had become unstable and forgotten, though it remained recorded in the Jedi Archives. At some point after 1,289 BBY, Belia Darzu built a massive temple that she used as one of her barracks for her army of technobeasts; she also left her holocron in this temple. In 1,230 BBY she was poisoned on Tython by the Mecrosa Order at the behest of her fellow Sith Lords. But, her technobeasts remained in the temple, waiting for the next order from their master who never returned. 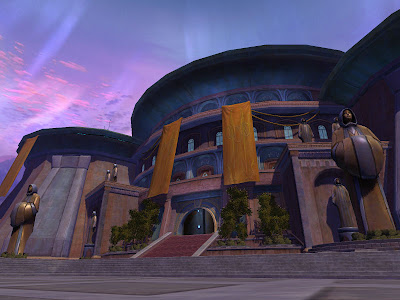 By the year 990 BBY, no one had traveled to Tython in some time because of its location in the Deep Core. However, rebel leader and aspiring Sith Hetton had located navigational charts to Tython. He gave them to Darth Zannah, who gave them to her master, Darth Bane. He traveled to Tython to access information on how to construct a Sith Holocron from Darzu’s holocron.

After Zannah fled from the Jedi Archives on Coruscant, several of the Jedi pursued her to Tython. When they arrived, they fought Bane and Zannah. The two Sith Lords were able to defeat them, killing all of the Jedi who tracked them there. However, Bane was seriously injured. Zannah departed, taking her master to Ambria in hopes of finding the healer Caleb.