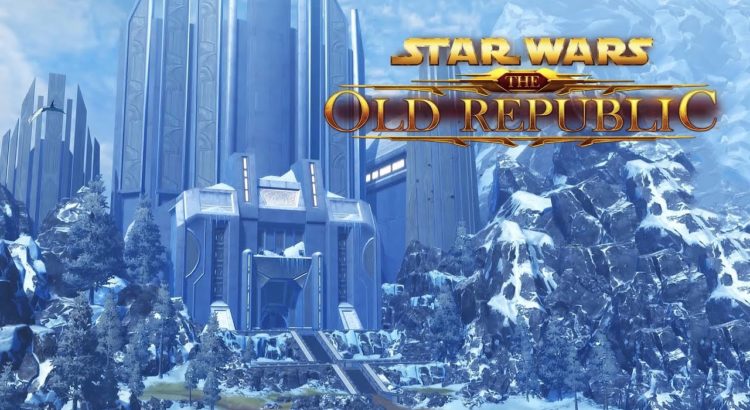 SWTOR game update 6.1 is now live! This update will continue the story, which is why it gets a unique name; Pinnacles of Power. And with Pinnacles of Power comes more than just the story. It also brings in the finalized version of the long-awaited Alderaan stronghold.

Strengthen your ties with the Galactic Republic or Sith Empire and establish a new personal headquarters in the luxurious Alderaan Noble Estate!

In the aftermath of the Sith Empire’s assault on the Meridian Complex Shipyard, both factions form elite organizations to carry out key objectives that could tip the balance of the war.

Republic-aligned players work alongside Jedi Master Gnost-Dural and General Daeruun to guide the formation of Task Force Nova, an initiative to help rebuild the Jedi Order after years of brutal conflict. Players aligned with the Sith Empire meet with the new Sith liaison, Darth Rivix, to direct the reformation of the Hand, the Empire’s most elite and powerful strike force.

Away from the war’s chaotic front lines, players can form a lavish base of operations within the Core Worlds by purchasing a new Stronghold: the Alderaan Noble Estate. Customize your own royal retreat hidden away in the mountain ranges of Alderaan! This noble estate comes with a wide-open field, a snowy overlook, and a regal mansion with a balcony overlooking cascading waterfalls.

Careful use of high explosives can unlock a hidden area and grant access to a unique aspect of the estate’s territory.