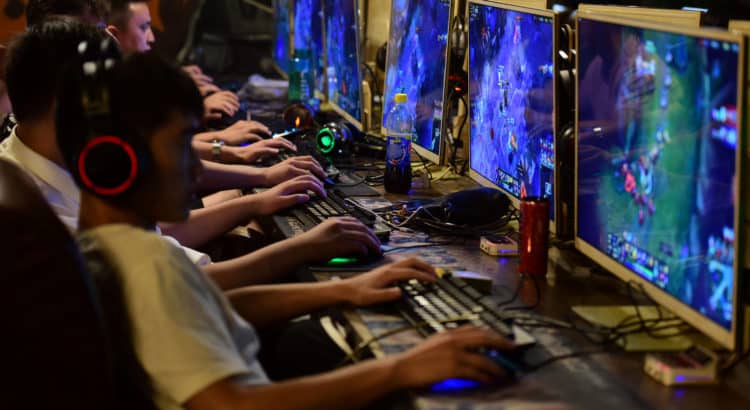 As a student, you have a pile of different assignments and other tasks that come along with the education process. This workload usually leads to many students utilizing video games as a pass time; therefore, they become a part of the “2.5 billion video gamers from all over the world.”

This leads to video games getting a bad rap as they are blamed on why a student cannot perform well. However, successful students know that organizing yourself is all you need to get good grades. What every student has to understand and implement is that there’s a time for everything, a time to play, and a time to study.

There are two main types of video game players; one is the hardcore gamer, while the other is the casual gamer. Most students fall into either one of these categories. The hardcore gamer plays non-stop and invests his time and money into gaming. The casual gamer spends fewer hours on gaming and has control over his habit.

Video games, therefore, cannot be the sole cause of why your grades or performance is going down. With schools introducing gaming to teach children basic vocabulary and reading, it’s not a destructive tool.

A study done with kindergarteners showed that students who played “educational video games made significant progress in the learning of how to spell and read. So that there’s a positive correlation between playing games and education, which suggests that gaming can lead to better learning abilities.”

But if a student goes into the extreme and plays more than 50+ hours, his academic performance is greatly affected, plus other negative effects will follow. For example, a student has an essay to write, and even if he finds top essay sites to finish it, he has created time for himself, which he can either use to play video games or study. If he studies, then his grades are never going to be affected in the final exams. But if video games are his choice, he will get a good grade on the essay, but it may not happen on the final exams. Will he pass or fail? He’ll probably fail because he never studied or had little time studying.

Just like some stuff in our life, video games can be addictive, and this addiction affects the youth mostly. You will see that most students addicted to video games miss classes don’t ready for their assignments, are sleep deprived, and socially isolated.

This means that video games and academic success are somehow interrelated, but there are educational games that can improve the teaching process. As research concluded that, “gamers have an advantage at learning compared to non-gamers. Therefore, video gamers performed significantly better than non-gamers in a learning competition, and gamers showed increased activity in the brain areas relevant for learning.”

So the academic success of any student will depend on what priorities a particular student has. If he’s more into playing games, then expect a drop in his grades, but if he plays on limited time, expect a change or constant level in his grades. There are both advantages and disadvantages to video games.  A student should have self-control and know when enough is enough and start working on that assignment, or at least check on some writing services. For example, is SpeedyPaper legit?  Find out on Scamfighter.net.