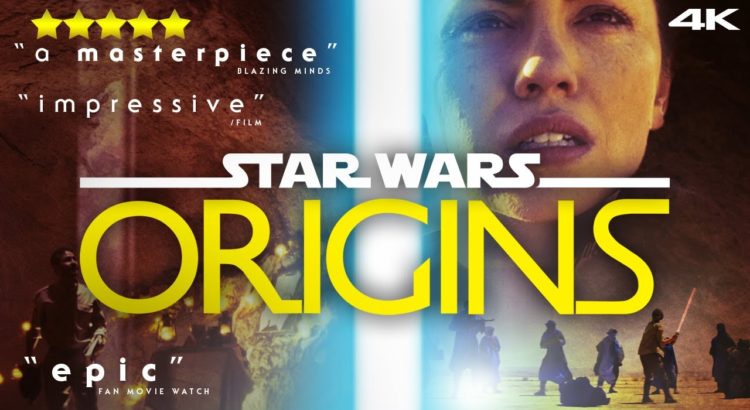 If you want to see one of the best Star Wars fan films of our time, this is one to check out from Star Wars Origins Film on YouTube. It’s a fun, behind the scenes look at how it all started. This origin story has a very interesting concept you need to see to understand (it’s worth it!) and it’s honestly one of the most unique fan films I’ve seen so far.

STAR WARS: ORIGINS takes a unique look at where it all began. A thrilling action-adventure, this film draws inspiration from both STAR WARS and INDIANA JONES to tell an epic story based on Earth during WWII.

It’s a unique story, it’s very well done and it’s one that makes you think after you’ve walked away from it. We hope you’ll give it a watch, and let us know what you think.

Written and Directed by Phil Hawkins

Produced by Velvet and PhilmCo