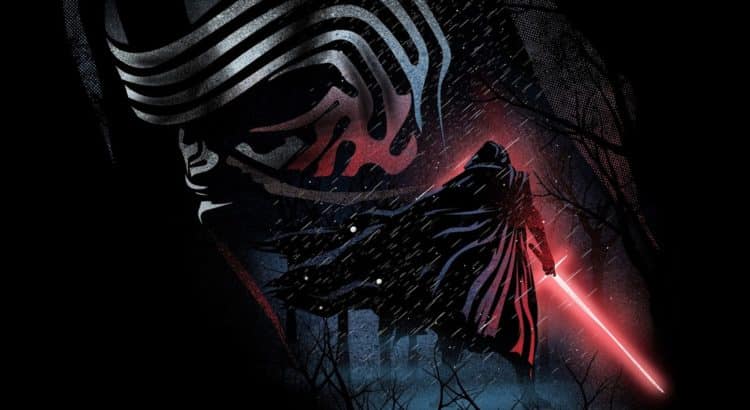 Here we go… it’s time for another Star Wars fan film review. You guys know how much I love these. So, this one is all about Kylo Ren. This film from RZM Productions checks in at just over 22 minutes long and tells us the origin story of Kylo Ren. It has great acting, a great story, and it’s as professional as I’ve seen a fan film come (although it was well funded by the community). If you have not seen it yet, go ahead and take some time to sit down and give it a watch. You won’t be sorry. It is really a unique and fantastic story that leaves you asking more questions. It would be great to see where this same team would carry the story if they had the chance to do so.

If you’re sitting around on winter break looking for a great way to pass some time, pop some popcorn, grab your favorite snacks, and give this one a watch. It’s worth a few minutes of your time.

This is a fan film depicting Ben Solo’s turn to the Dark Side, and his start as Kylo Ren. This project was funded through KickStarter, and was made for a little over $6,000. Enjoy! All Star Wars rights belong to Disney.

So, tell us what you think. What do you think about that ending? Where would you like to see the story go next?