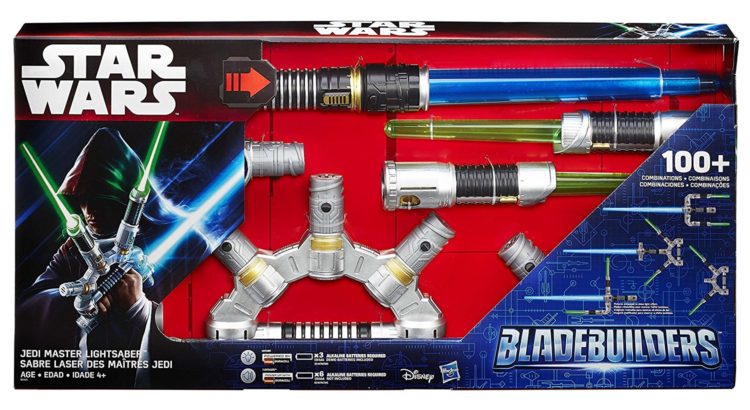 It’s not too late (with Amazon Prime) to get some Star Wars goodies for the fans on your list. I have to say that Prime has been my friend this week because all of my holiday shopping was pushed to the very last minute. If you’re finding yourself in the same boat, there’s still some time. Or maybe you are planning to use the money and gift cards you get for the holidays to buy some cool Star Wars stuff for yourself. If so, check out some of these awesome things you can get on Amazon.

Here are some of the best Star Wars toys for the 2021 holidays:

What do you think of this great list? I know I would be happy to have any of these myself, and my kids would as well.