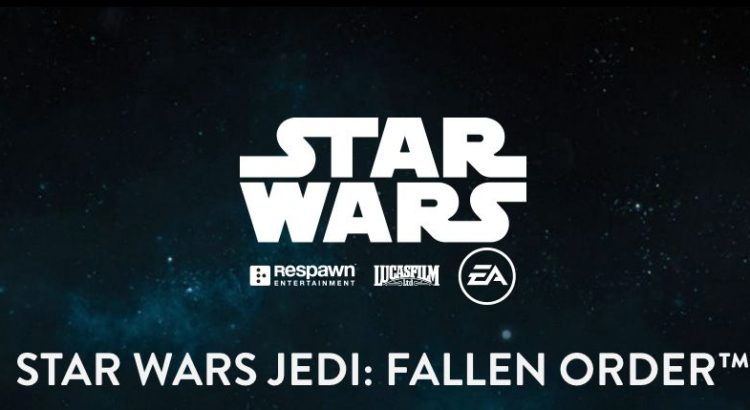 There’s a new Star Wars game coming soon and we’re trying to find some more information to help you know just what to expect. You know that’s what we do here.

Here are some things we know about the game so far:

From Respawn Entertainment comes a brand-new action adventure game which tells an original Star Wars™ story around a surviving Padawan set shortly after the events of Star Wars™: Episode III – Revenge of the Sith™. The game will be Holiday 2019. Sign up for their newsletter to be among the first to learn more about Star Wars Jedi: Fallen Order™.

Here is some information coming forward about the developing team at this time (most of this sourced via Twitter):

All in all, it looks like it’s shaping up to be a nice team that can really put some good things together for the game. Definitely promising.

Here are some rumors that are going around about Fallen Order right now. Remember to take this with a grain of salt, especially while a project is still in production because a lot of things can change.

Here is a possible leak of the pre-order of the game for sale at Best Buy (more of a placeholder than a “leak”, really):

Get your lightsaber ready and prepare to exercise your Jedi skills with Star Wars Jedi: Fallen Order. Set in events shortly after Revenge of the Sith, you play a padawan who survived the decimation of the Jedi Order.”

It’s really just a placeholder at this point, which the price posted as $79.99 (CAN) which is average for a game on this platform and the release date of December 2019 being as well. We’ll have to stay tuned to learn more about the actual release date.

Sometimes this can be the best indication of what’s to come with the game. But again, as with all rumors and leaks, nothing is set in stone. Anything can change – and it often will – so we just have to wait and see. Pre-order is supposed to be up in June for Amazon and Gamestop.

So, what do you think? Are you excited about this game?

We’ll tell you more info as soon as we find out.