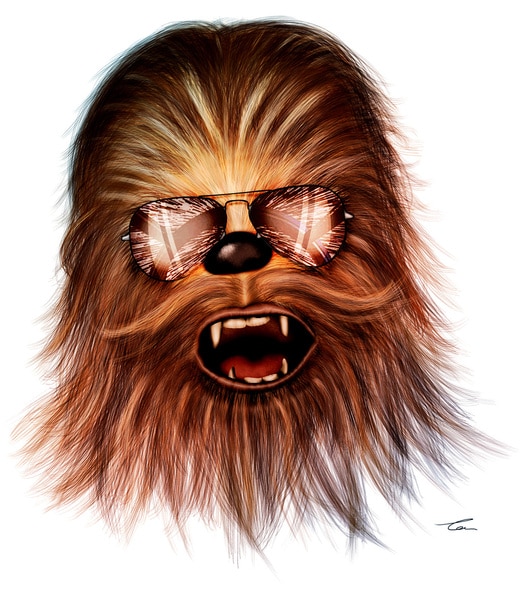 JunkieMonkeys.com posted a very interesting story about Bioware recently. As you might remember, Electronic Arts announced earlier this year that it had acquired the rights to developing Star Wars games. EA has also announced the developers working on these titles – Visceral (Developers of Dead Space series), DICE (developer of Battlefield series) and Bioware.

While we have heard a lot about DICE’s efforts on Star Wars Battlefront, very little information has been released about Bioware’s separate title….until now.

The good people of Junkiemonkey noticed the Craigslist ad posted below:

We are a talent search team partnering with Bioware games and recruiting video game talent for new Star Wars game launching next year! We are inquiring for a Chewbacca growl and grunts for a small video game role. Offering $150 for 30 minutes of your time.

Please call show contact info and leave your name, number and your best impersonation of Chewbacca. We will be reaching out to the most qualified. The talent recruiters name is Chris. Thank you and May the force be with you.

We can only speculate about what the title is all about, however, we certainly know that it will incorporate Chewie in some function and that it will be released some time in 2015.

Next year is certainly going to be very interesting for Star Wars games!