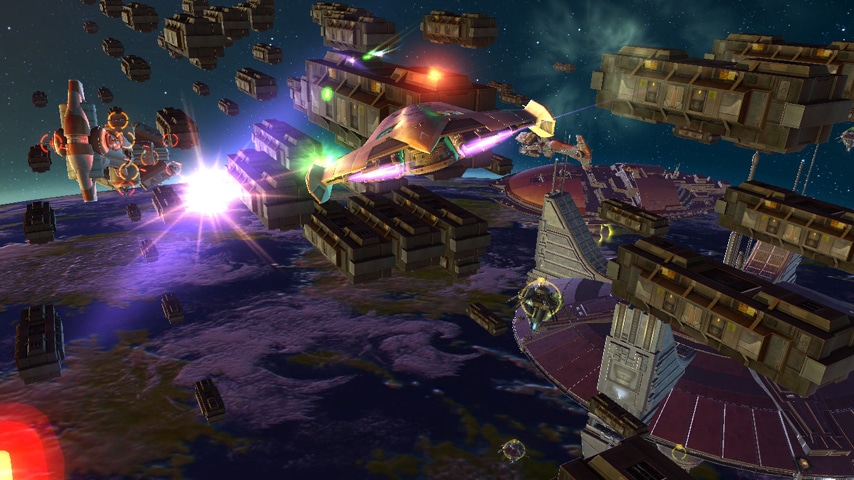 BioWare posted a new Developer Update yesterday. This time by Lead Designer Michael Backus,  focusing on the new Heroic Space Missions coming with game update 1.6.  For those people  following this blog and Star Wars: The Old Republic closely, there won’t be much new info. Still it’s worth a read if you are interested in understanding what thoughts that have gone into the development.

Many spacers enjoy the serenity of the stars, the peace of floating through the Unknown Regions, wondering if they’re seeing events and phenomena never before witnessed by intelligent life. But for others, space is just another battleground in the Great War. It can be used as a place to hide from enemies, but more often it’s where the greatest warriors of the stars prove their skill… and their loyalty.

Our primary focus for the Space Missions in Star Wars™: The Old Republic has always been to make the player feel like they were taking part in the much larger Star Wars struggle, while still playing a pivotal and individual role in an encounter’s success. With that in mind, we are going to be introducing a number of new Heroic missions in Game Update 1.6 for both Imperial and Republic players available at level 50.