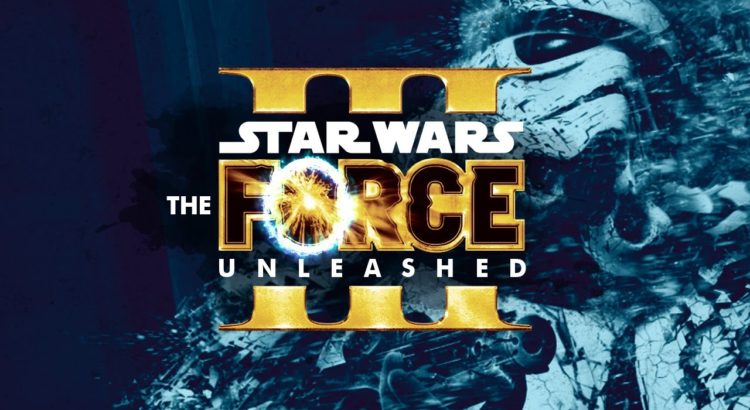 Another one bites the dust! Sadly, Star Wars the Force Unleashed 3 was shelved. We brought you a story recently about what Sam Witwer had to say about the canceled game.

The Force Unleashed 3 was indefinitely shelved when Disney bought LucasArts. Would you like to see this Star Wars game series come back?

In this video, The Game Show talks about what was likely one of the most anticipated Star Wars games in history.

However, there was also a lot happening behind the scenes with the company and staff. This video goes into the details and specifics of that.

What do you think? Do you wish we could have gotten The Force Unleashed 3? Would you still want to see it released today?