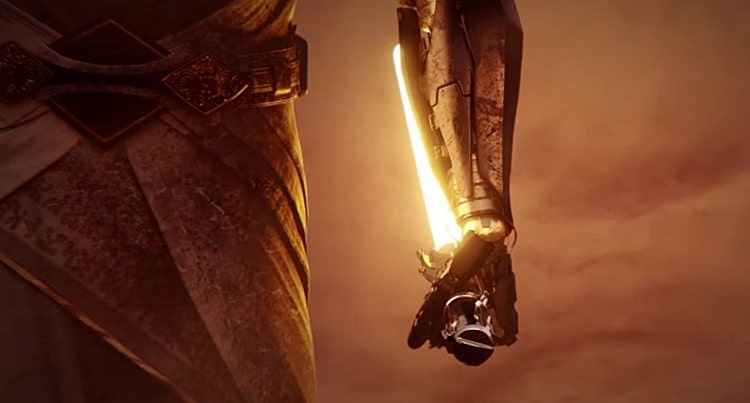 Apparently a lot of us got the wrong idea… According to Eric Musco, SWTOR Knights of the Fallen Empire will not feature a third playable faction, nor will it feature cross faction activities. Check it out:

… you intend to introduce a new faction with the expansion.
Will we be able to create a new character aligned to this new faction? Will we see the introduction of 4 new classes to level up and play, with a whole new set of “mirror” abilities, companions etc?
I’m curious.

Can you clarify if the player factions will be merged? Will pubs and imps be able to play together in warzones, ops, chat, guilds ect..?

Good question! Factions will not be able to play together in group content, as it is now.