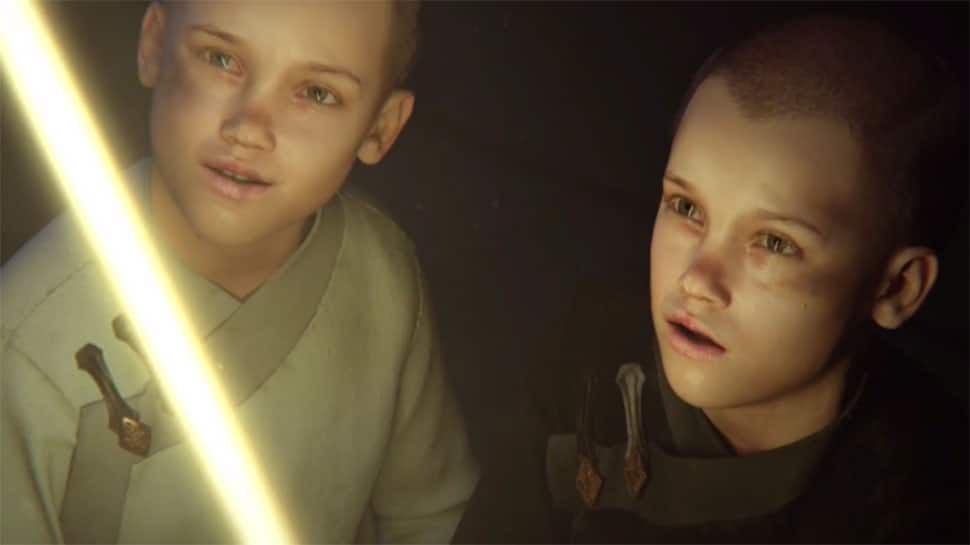 Lead Writer on Star Wars: The old Republic, Charles Boyd took on the forums, expanding a bit on the story and companions for the upcomming expansion Knights of the Fallen Empire. Check it out below:

Hey folks!
Seeing all of the discussion around our Knights of the Fallen Empire announcement has been awesome! It means a lot to the writing team to see how much y’all care about the details of the story and characters of SWTOR, and all of the insightful questions and debates that flow from that. I’m here to hopefully shed a bit of light on a few of the most common questions I’ve seen.

Up front, I think the best answer I can give to any story question is that it’s always best to wait and see how the story itself will answer it. I personally just hate giving out spoilers, so I won’t be doing that here. I promise, the main storyline of KOTFE is all about the things y’all have been asking, and October is going to be here very soon. In the meantime, though, let’s see if we can’t at least clarify a couple of things now:

[Charles had to take a few days off to relax, but he’ll be back in time to answer more questions at our Community Cantina event at San Diego Comic Con next month! – Musco]