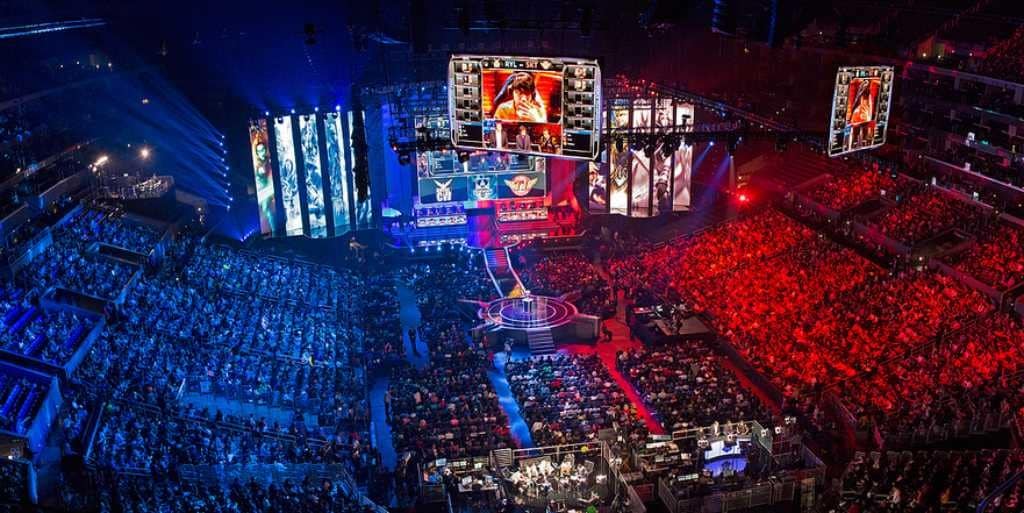 So this is not the first time this question has been proposed but we want to open it up for a bit of discussion here. Could SWTOR make it as an eSport? With the growing popularity and demand on esports, it doesn’t seem far-fetched to think about other games getting into the scene. But is SWTOR a good choice? What aspects of SWTOR could be made into an eSport? We’d clearly be looking at PvP options, right?

There is a sect of players who love SWTOR solely for the PvP side, despite this not being what the game is specifically made for and branded to. There will always be players who love PvP and want to get specifically into that style of play. So with that in mind, let’s take a look at what might work for SWTOR in an eSports environment.

SWTOR PvP tournaments played out on Twitch? This is something I think fans would watch.

If SWTOR wants to pursue the eSport arena, they definitely would need to focus their PvP options in a more organized way. I believe there would be players willing to participate and fans willing to watch but there are far too many other issues of practicality to work out at this stage.

What about class balance and PvP balance issues? Would BioWare offer enough support to make this a viable option for those who might want it? We’d need to see 8v8 make a return, almost assuredly.

We’d want a spectator mode but the current game engine is not so friendly to this option. Is the current SWTOR community too small to make a realistic tournament even take place? There are so many questions and simply not enough answers at this stage. It doesn’t seem BioWare really wants to focus very much on PvP in SWTOR but should they be?

How about Huttball matches in an eSport arena?