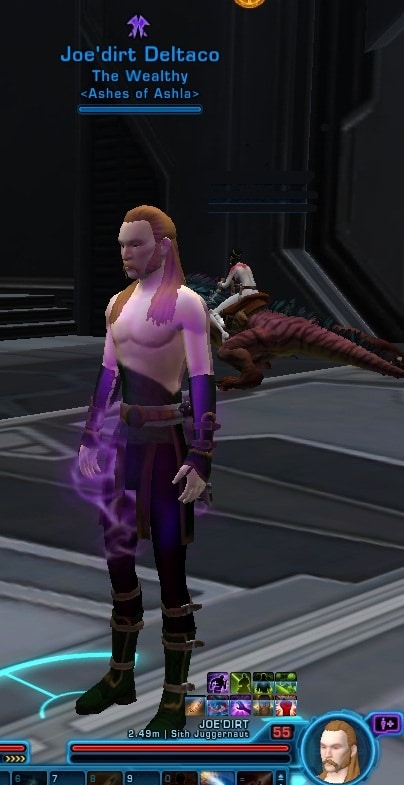 So we talk about SWTOR Double XP weekends a lot here, for obvious reasons. But let’s consider for a moment if they are not really as good for the community as they may seem. Just for the sake of discussion, let’s look at it from another perspective. What happens during a double XP weekend? Generally, more players flock back to the game who never got around to leveling up alts. Some might bring their friends as well. Or you might even get some brand new players to the game who just want to take advantage of the opportunity to level up fast.

Double XP from the event combined with any other Cartel Market boosters or guild bonuses and you can get level 20 before leaving the planet you’re on. You could get to max level in one solid weekend of playing, even if you just created the character.

So this is a good thing, right?

Well, it might be. For those who have already seen the content and storyline, boosting another toon through quickly means you’re not really missing anything. You’ve seen it before, right? And if you have a solid guild or a main yourself that can help supply this alt with gear and supplies, you’re probably not too bad off. This is how many players use the SWTOR Double XP weekends to boost ahead and get more high level toons.

So what are the downsides?

Well, it’s all in how you look at it but we know these events bring in a lot of players. General Chat sometimes can seem more hostile or “trollish” than usual. And the game becomes saturated with many players who only wanted the free ride to a higher level but who were not truly interested in the game itself.

It can also be very frustrating trying to find a legit group for a heroic or if you’re asking for advice. You will also end up with a lot of group members who are terribly undergeared since they leveled so quickly. 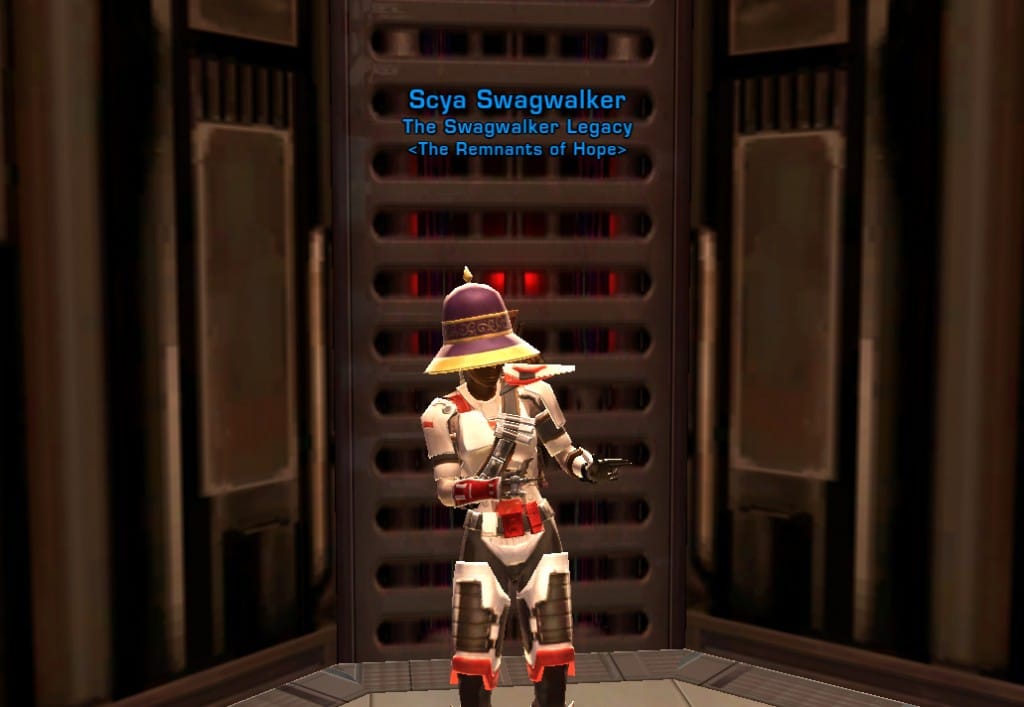 In the grand scheme of things, is it really a good thing for the game?

For all the negative things that Double XP weekends can bring, once the weekend is over, most of this goes away. People who were just bored will find something else to do and the floods of people who sometimes come in for these special weekends will dwindle after the weekend is over. And you are still left with your character and an awesome XP boost. So while you might have to wait for the crowds to dissipate, it’s a win in the end.